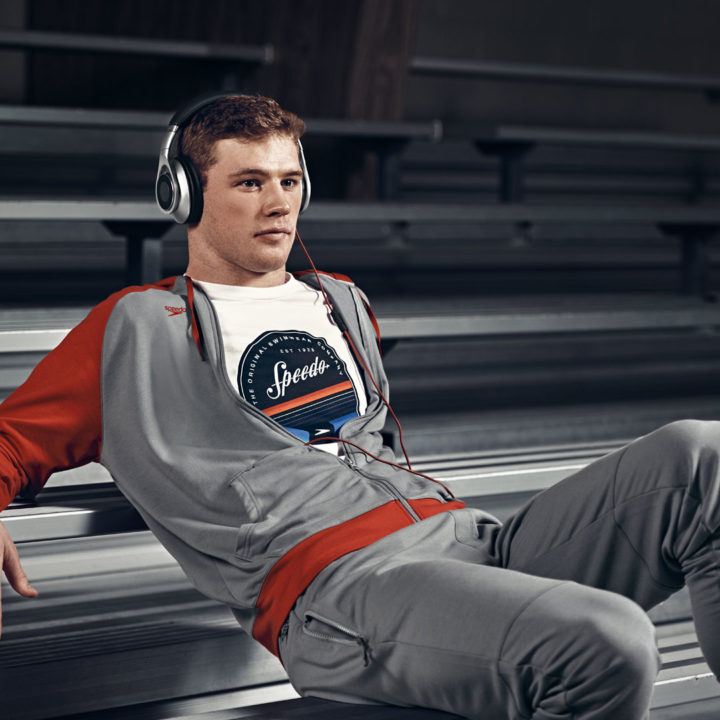 The 200 free winner, Katie Ledecky, was picked correctly by nearly everyone (97%), but the lower places were much harder. Only 4% had Allison Schmitt in 2nd. No one had Gabby Deloof 3rd (only 4 people had her in any position), and only 10% had Leah Smith 4th-she was a popular choice for 2nd or 3rd.

Men’s 200 free winner Andrew Seliskar was a surprise. No one picked him to one and only 1 person had him anywhere in their top 4 (good call CraigH). Blake Pieroni was a popular choice for 2nd (46%), but Conor Dwyer (8%) and Townley Haas (1%) were upsets at 3rd and 4th.

The upsets continued in the women’s 200 breast. No one had Micah Sumeral winning. Bethany Galat was a popular choice for 2nd (76%), but only 2 people had Emily Escobedo in 3rd.

The men’s 200 breast continued the the upsets. Josh Prenot was picked by only 30% to win. Favorite Kevin Cordes was 5th. Andrew Wilson (18%), Will Licon (16%) and Nic Fink (22%) were moderately popular choices for the remaining spots.

The women’s 200 back saw a tie between pre meet favorites Kathleen Baker and Regan Smith. For the purpose of scoring the tie, all entries of either Baker or Smith were combined to a single entry.

The men’s 50 fly saw a role reversal. There were consensus first and second place picks who switched places. Michael Andrew (2%) and Caeleb Dressel (2%) were near unanimous picks for each other’s finishing spots. Chatham Dobbs was picked 3rd by only one person (well done fvb).

What happened in the women’s 200 back? Looks like nearly everyone has Baker listed both 1st and 2nd.

Kathleen and Regan were combined into a single pick. If you highlight Kathleen’s name, you’ll see that Regan’s is after it.