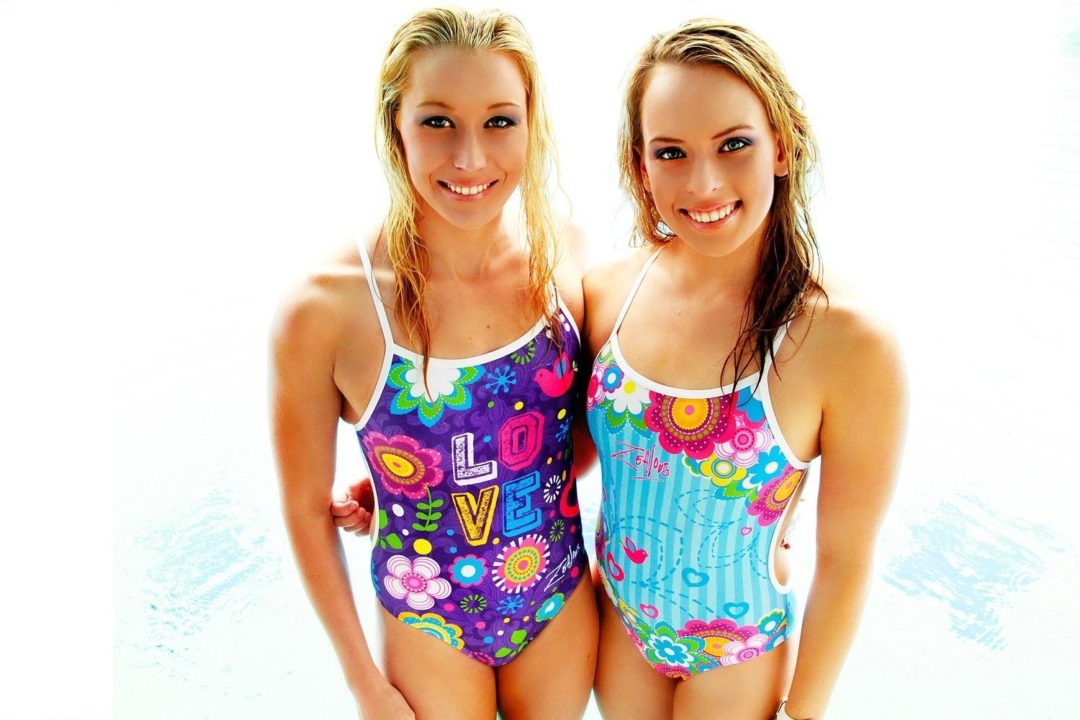 Two-time Australian Olympic Champion Alice Tait, better known as Alice Mills prior to her marriage to fellow world-class swimmer Gregor Tait, has hung up her goggles and called it a career at 26-years old.

Tait was the leadoff leg of the Australian women’s 400 free relay in 2004 to end a three-games run by the Americans in that relay, and in the process broke the World Record. Her 54.75 leadoff had the Australians right in the hunt after 100 meters, just .01 behind American Kara Lynn Joyce. She also swam the anchor leg of the gold-medal winning prelims 400 medley relay.

She was also on the Australians’ bronze-medal winning free relay in 2008 in Beijing.

From early in her career, Tait was an extremely versatile swimmer. At the 2003 World Championships, at only 17 years old, she took silver both in the 200 IM and the 50 free, as well as a pair of relay awards too.

Tait took some time after failing to make this year’s Australian Olympic Team to think the decision over, but in the end, her final word was that “swimming had given her more than she’d ever asked for,” and that she was ready to move on to other ventures.

Tait had an unexhaustingly positive demeanor as an athlete that brought energy, passion and excitement to every pool deck she stepped on, and there’s no doubt that this will carry her well into her next career.

Their children will be very fast swimmers, that is if they decide to train them as swimmers.