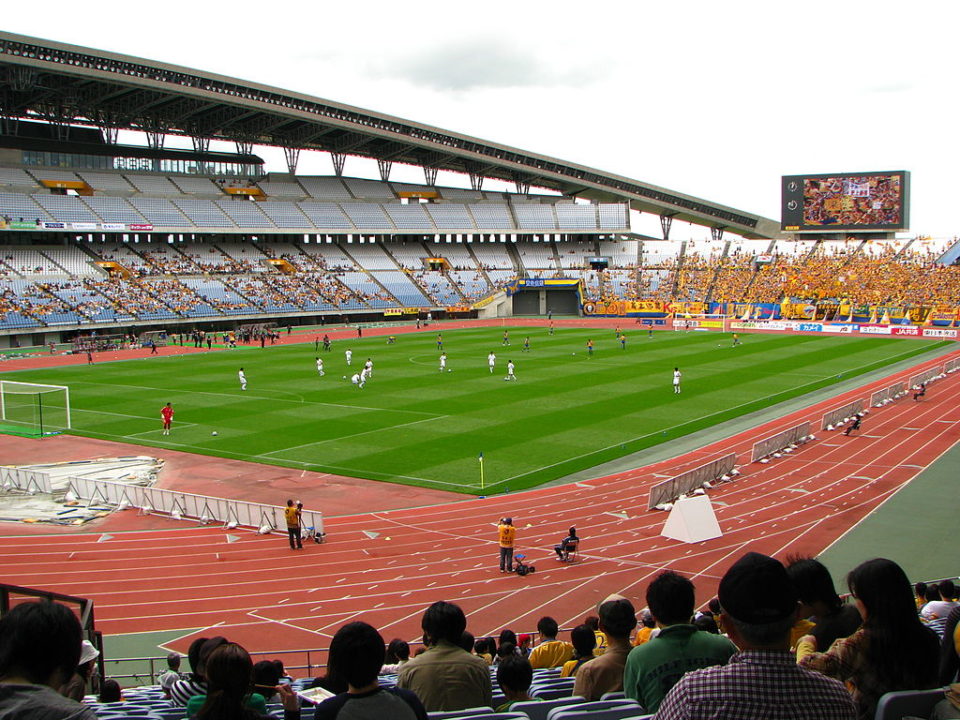 The nearly-50,000 seat Miyagi Stadium (above) will host soccer matches during the Tokyo 2020 Olympic Games. The building was undamaged by a recent earthquake. Archive photo via jyuhyou_2739

All Olympic venues have been reported undamaged this week after a magnitude-7.3 earthquake and 14 recorded aftershocks hit northeastern Japan on February 13.

That region includes Fukushima Prefecture and Miyagi Prefecture, which were the site of the March 11, 2011 earthquake that included causing the Fukushima Daiichi nuclear disaster.

While the Games are centered in Tokyo, around 250km (160 miles) southwest, several events are being held in the northeastern part of Japan as part of a government effort to promote and stimulate regional reconstruction. Almost a decade later, the region is still working on rebuilding in the area.

Olympic venues in the area:

Also undamaged was Fukushima’s J-Village national soccer training center, which is where the Olympic torch relay is scheduled to begin on March 25. The organizing committee symbolically began the relay in Fukushima because of the disaster that happened there in 2011.

Japanese officials said this week that there is “no concern of a damage-causing tsunami” and “no anomalies” to the Daiichi plant, though inspections are continuing.

The earthquake was felt as far away as Tokyo and left almost 850,000 households without power in northern Japan. The 2011 earthquake was a magnitude 9.0. All magnitudes above magnitude 7.0 are deemed “major earthquakes” that can cause “Serious damage” according to the earthquakes group at Michigan Tech University. There are an estimated 20 such earthquakes globally every year.

The Richter scale, used to calculate the magnitude of earthquakes, operates in powers. That means that a magnitude 9.0 earthquake is about 50 times bigger than a magnitude 7.3 earthquake and is about 355 times stronger, based on energy release.

The Tokyo 2020 Olympic Games, delayed already by the global coronavirus pandemic, are scheduled to open on July 23.

They are in the ring of fire which also includes California. Ring of fire areas have lots of Earthquakes, but I’m surprise at the cold weather in Texas. I knew north Texas gets snow, but in the central of it I’m surprise.

I remember white Christmas in 2004 in Harlingen, TX, Rio Grande Valley, right on the border with Mexico.. Apparently it was snowing there first time in 150 years on Christmas Eve https://www.weather.gov/bro/2004event_christmasreport

yes, i flew into San Antonio that day. No snow there but it was south of them. They were driving pick ups down there to fill with snow and put in their front yards

and the Tsunami hit Indonesia the same day

The first seismograph was Chinese in 160 , consisting of 8 dragons with a bronze ball in their mouths. Sun Yang’s Doc ‘s applied just enough force to cause a lateral movement of the casing so the vial could be extracted. it was never destroyed.

This counts as Indigenous knowledge & will be fully recognised in the The International Court of Culture & Sun will be fully exonerated & paid immense recompense. My pal Joe just gave China the right to its own domain yesterday . Not exactly sure he knew what he was saying but there it is.

7,3?That’s Pedestrian for them.They worry only when is above 9 because Godzilla could show…