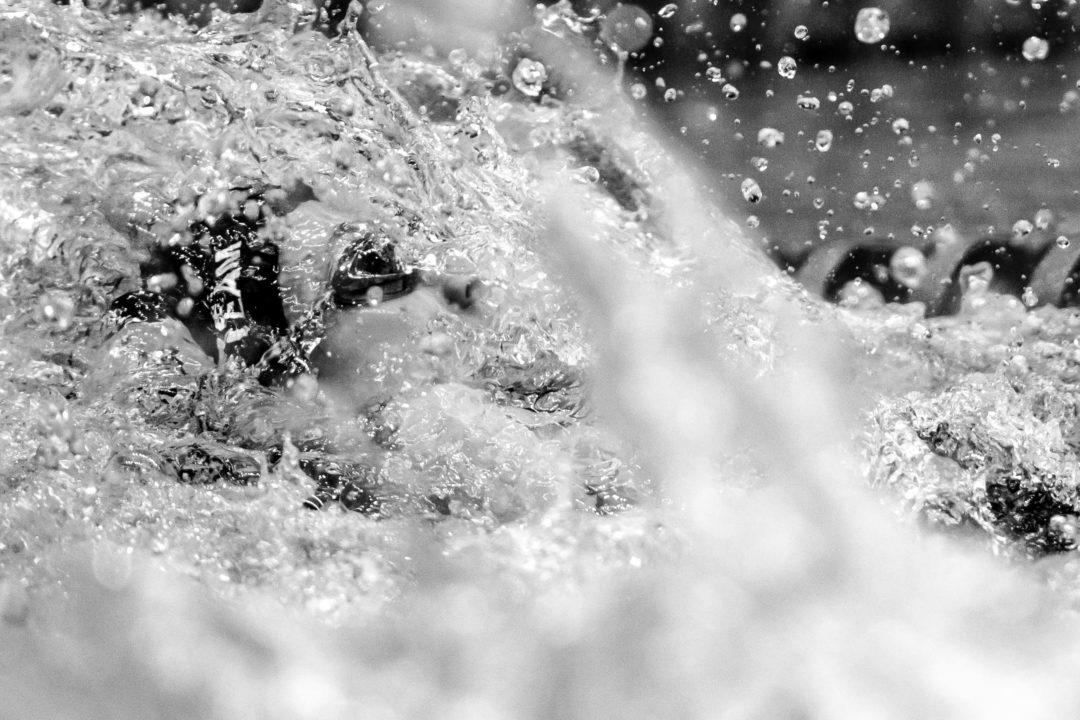 In the first event of the night, the 200 IM, McDonald got out to a narrow lead over Crush in the first 50 of butterfly and then never relinquished it, touching in a time of 2:03.37 to Crush’s 2:05.14. With their performances, both swimmers posted new personal best times. McDonald slashed almost 10 seconds off of her best time entering the day, which stood at 2:13.23, while Crush cut 4 seconds off of her best of 2:09.02.

McDonald’s time ranks her 15th in the 13-14 age group this season across the country, while Crush now ranks 5th among 13-year-olds in the country this season, despite just recently aging up into the age group.

McDonald also picked up an individual victory in the 100 backstroke, coming into the wall with a personal best of 57.28. Her performance nicked about a half-second off of her previous best of 57.92.

Both Crush and McDonald also contributed to Lakeside’s winning 400 medley relay, alongside teammates Sydney Perkins and Cross Harper. The team finished in a time of 3:51.05, with McDonald splitting a 57.66 on the backstroke leg and Crush splitting a 55.11 on the butterfly leg.

I read this headline too quickly and thought it was about two teammates crushing some McDonald’s.