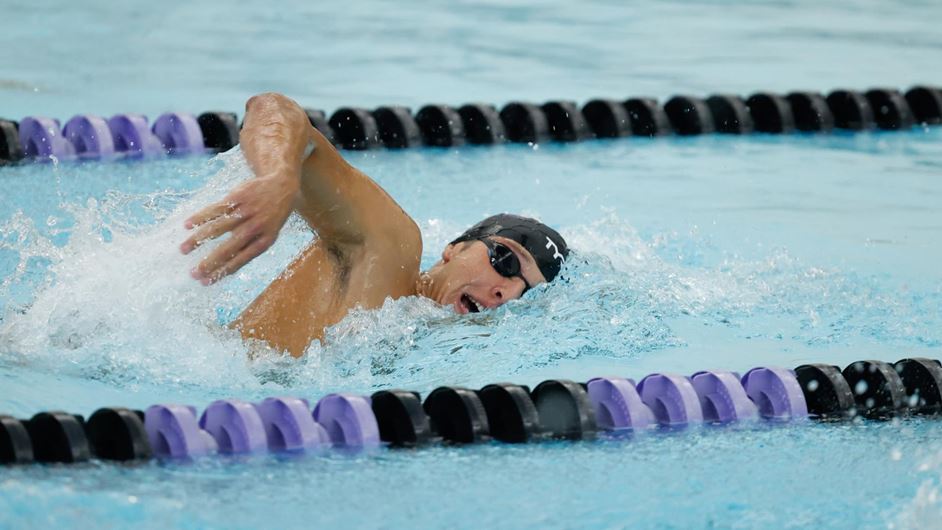 Ekdahl won both the 1-meter and 3-meter against Incarnate Word on Sept. 24 with scores of 363.97 and 370.72, respectively. He now holds the school record on the 1-meter and is third on TCU’s all-time list on the 3-meter. Both scores earned him Zone cuts.

On the women’s side, Rhodes took first in three events. She was on the winning 400 medley relay team that was victorious with a time of 3:51.02. In individual events, Rhodes won her first of her collegiate career in the 50 freestyle with a time of 24.01. Her time of 53.31 was also good for first in the 100 freestyle.

Both teams were victorious against Incarnate Word, with the women’s team winning 177-123 and the men’s squad winning 165-135.

The Horned Frogs will travel to Miami for the FIU TYR Classic on Oct. 8-9 while also hosting UT Permian Basin on Oct. 9 at the University Recreation Center.