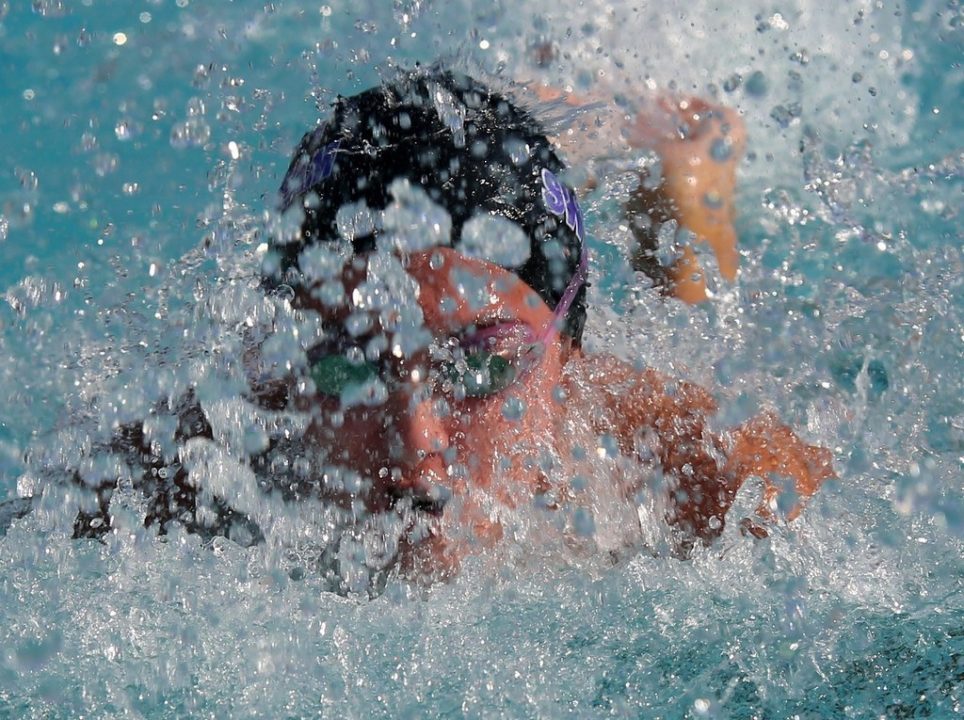 “We got two good wins over Navy,” said UNC head coach Rich DeSelm.  “You’re never quite sure what you’re going to get coming off Christmas break and the training trip, so I just told the team they need to assess where they are and not do a whole lot of comparing with teammates.

It was a strong team effort on both sides for Coach Rich DeSelm‘s squads.  UNC’s women had the top times or scores in all 16 events of the dual meet program while the Tar Heel men achieved the best standards in 12 of 16 events, falling short only in the two breaststroke events and the two distance freestyle races.

“We’ve got to sharpen everybody up for the end of the season, the conference meet, and getting ready to qualify for NCAAs,” said DeSelm, whose teams will next be in action on Saturday, January 25 when they host defending ACC champion Virginia at 12 noon at Koury Natatorium.

“Today, standing out, Stephanie Peacock is always good, and I think she feels good about what she did in the 200 free. Another real key player on the women’s team who’s shining right now is Ally Hardesty. She’s really doing a great job training and a great job competing,” said DeSelm.  “On the men’s side, Ben Colley had a very good meet, and J.T. Stilley is always tough. Dom Glavich and Brad Dillon also had very good meets.”

Carolina freshman Jack Nyquist swept both diving events for the men and junior Kelly Corish finished on top in both women’s events.  On the women’s side, Ally Hardesty won both sprint freestyle events and swam on a winning relay.  Stephanie Peacock took both the 200 and 500 freestyle victories.

Logan Heck excelled for the men, swimming both the 50 and 100 freestyle and competing on both victorious relay teams.  Sophomore Sam Lewis took both the 100 backstroke and 100 butterfly and swam on a winning relay.

Press release courtesy of the University of North Carolina.