What Does It Take to Make it Back? Day 3 Prelims 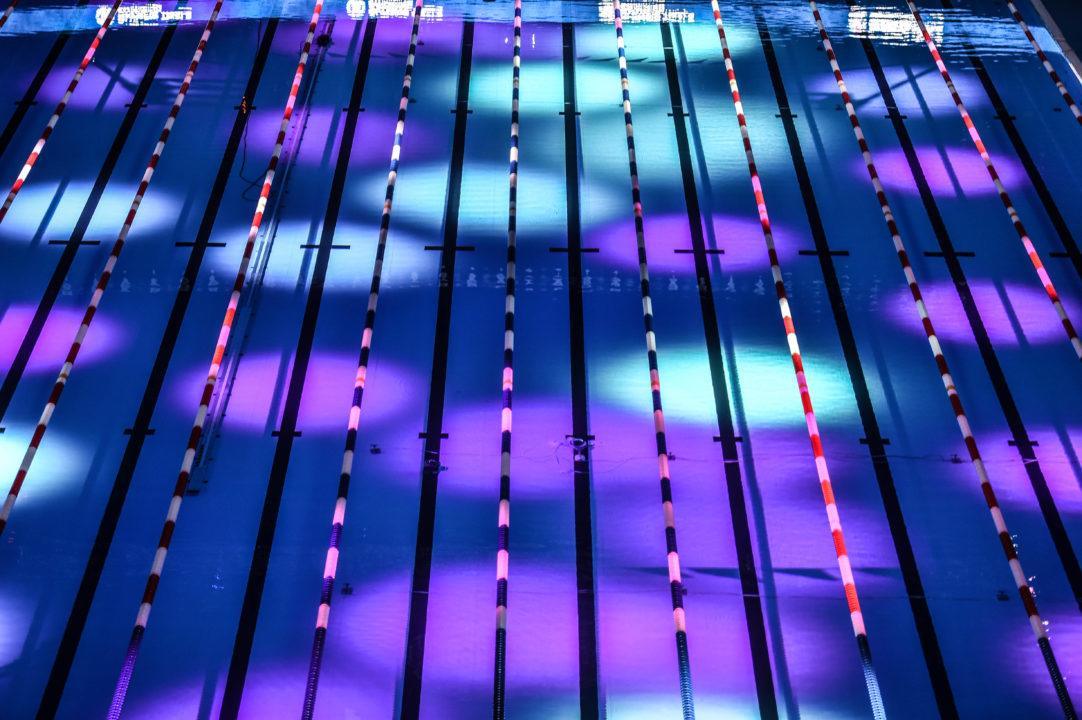 In one event this morning, it was just slightly easier to get an evening swim under the lights with a 16th-place finish. Current photo via Mike Lewis/Ola Vista Photography

Here’s the comparison of events from this morning:

The men’s 200 fly saw the biggest improvement of any event this morning, with a 1.3 second jump in what it took to make it to the semis this year.  NC State’s Christian McCurdy was the 16th place finisher, and his Wolfpack supporters erupted from the upper deck of the Century Link Center when the final results flashed on the jumbotron.

It was just slightly easier this year to make it out of prelims in the women’s 200 IM this year than four years ago, with Georgia Bulldog Meaghan Raab‘s 2:15.80 being the 16th fastest time this morning and guaranteeing her a spot in this evening’s semifinals.