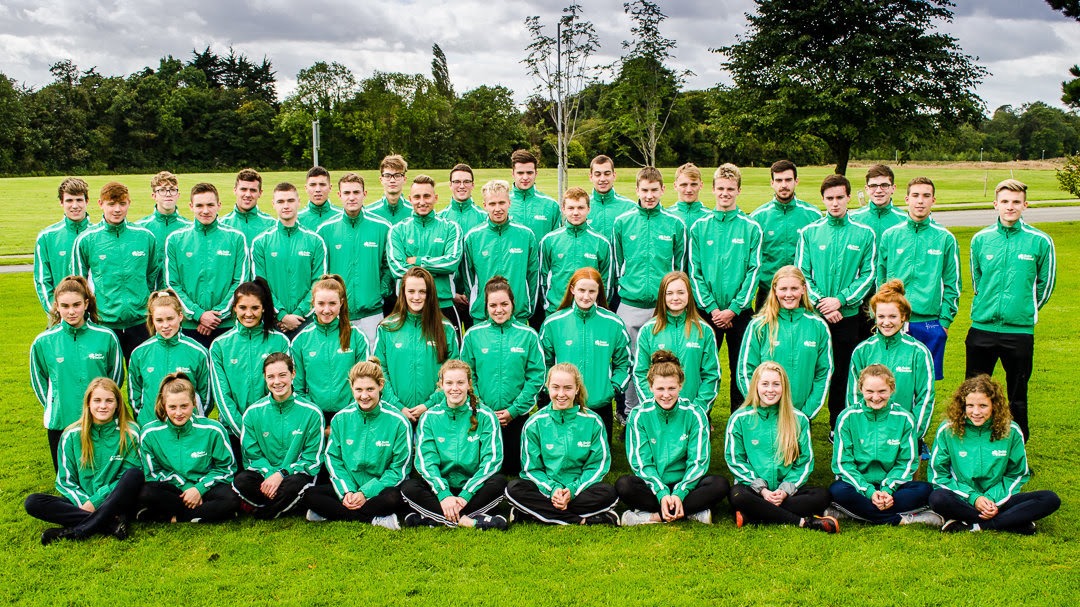 Swim Ireland has announced 45 athletes to our National Squad (Swimming) for the 2017-2018 season with specific cohorts of athletes identified – a Performance group (with an Olympic 2020 focus) and a Performance Pathway group (with an Olympic 2024 focus). With 12 international medals won over the course of the summer (four at the European Junior Championships, four at the Commonwealth Youth Games, three at the World Junior Championships and one at the World University Games), Swim Ireland have already made positive strides under their rejuvenated Senior Leadership team of Jon Rudd (National Performance Director), Ben Higson (National Senior Team Head Coach), John Watson (National Performance Services Manager) and Andrew Reid (National Performance Pathway Manager).

World Junior Champion Mona McSharry and World Junior silver medallist Conor Ferguson (pictured below) are joined by Commonwealth Youth Games medallists Jack McMillan and Rachel Bethel as part of the programme and the relocation of Ferguson to the National Centre (Dublin) from the UK for this season underlines the importance that the two National Centres (Dublin and Limerick) will play in Ireland’s plan going forwards, working alongside the leading club programmes within the country.

National Performance Director Jon Rudd said, “This is an exciting venture for us and we believe that this will service our athletes better than we have ever done before in terms of coaching, education and racing opportunities, as well as us gaining a great deal of information and knowledge around our key athletes. We offered selections to 50 athletes in total and we did not expect our three outside-of Europe athletes to be able to take up their offered places for obvious reasons. To have 45 athletes accept our offers was a great start to the season for us and we look forward to working with both cohorts into the summer meets and beyond”.