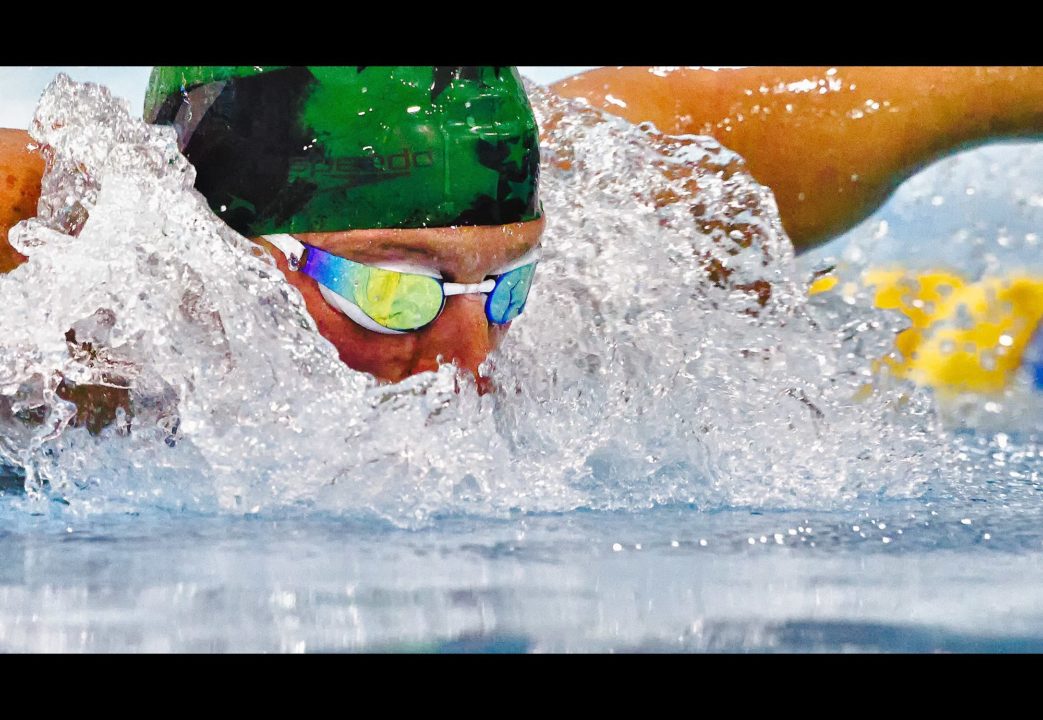 Steve Lochte is the father of, and was the childhood coach for, 12-time Olympic medalist Ryan Lochte (above).

Steve Lochte, father of 12-time Olympic gold medalist Ryan Lochte, has announced his retirement from coaching at 66-years old. This ends a 44-year coaching career, including most recently at Daytona Beach SPEED.

Ryan Lochte is DBS’ most famous alumni, having swum for his father’s club as a child and frequently representing them nationally as an adult. Ryan Lochte‘s 12 Olympic medals (6 gold, 3 silver, 3 bronze) tie him with Jenny Thompson, Dara Torres, and Natalie Coughlin as the second-most of all-time for a swimmer, behind only Michael Phelps’ 28.

Steve Lochte announced his retirement via an email to team families, which was also posted on the team’s website.

To all DBS Families:

Yes, it is true! At the age of 66, with 44 of those years spent coaching swimming, I have decided to move on to the next chapter of my life and retire!

Some of you were disappointed I chose to tell my athletes first, and I understand your disappointment, however, I wanted my swimmers to hear of my retirement from me first, as they are the most crucial factor of DBS and my life’s work.

Tom McGibeny has been named the successor as head coach. McGibeny is also the National Team coach for the U.S. Lifeguard Association, which competes around the world in lifeguarding competitions.

I know everyone has questions and hopefully, I will be able to answer most of them:

Please feel free to reach out to me at [email protected] regarding your child’s program.

I honestly wish your swimmer, you and your family much success in this great sport of swimming.

Also Sara McLarty! “From 2000-2004, while swimming for the University of Florida, Sara earned 15 NCAA All-America awards and finished her college career with a 4th-place finish at the 2004 US Olympic Trials in the 400 freestyle. This qualified Sara for two swimming World Championships, where she won silver in the 400 free and bronze in the 5K Open-Water World Championships.”

Nice article Braden, best to Steve always. Also, please note – MP has 28 Olympic medals, not 23 (those are only the gold ones he earned). TY

One of my favorite memories was seeing how emotional Steve got after watching Ryan win gold in the 200 back in the 08 games. Gregg Troy did wonders for Ryan s career, but his father did a phenomenal job with his development.