Steenbergen Snags Silver As Her Return To Racing Continues 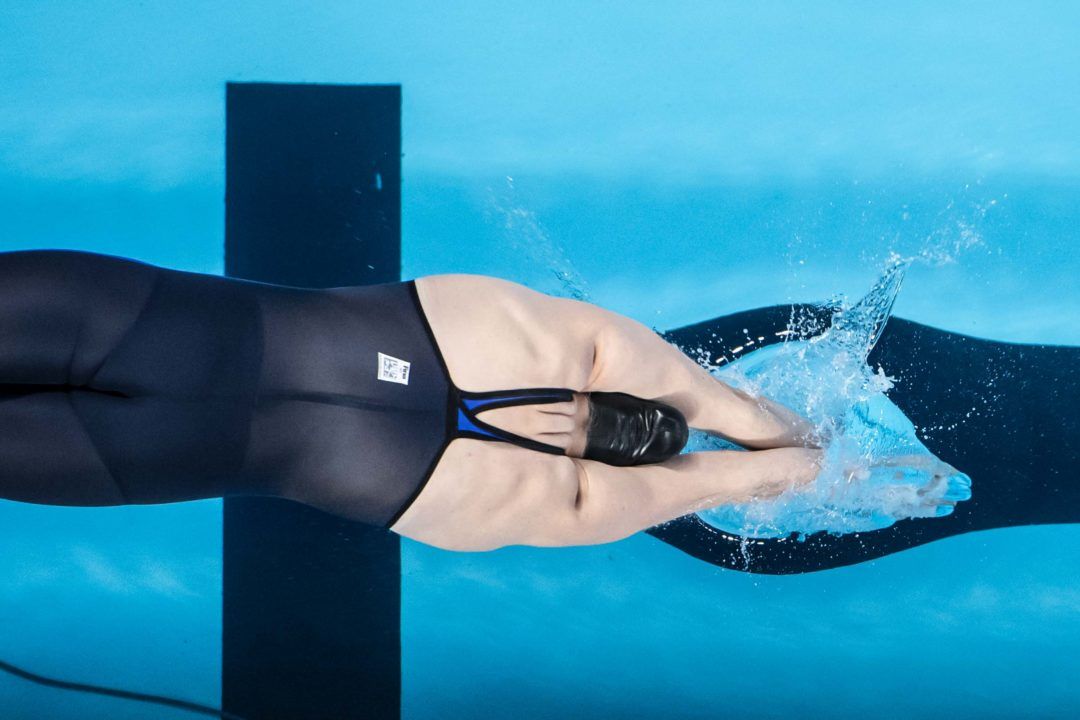 Marrit Steenbergen took European Games gold in the 100 free in 53.79 back in 2015 when she was only 15. Now 19, the teen is making a return to racing. Archive photo via Mike Lewis/Ola Vista Photography

Whereas last night we saw 1 additional qualifier notch his name on the Dutch roster for next month’s World Championships in Gwangju, Korea, night 2 of the 2019 Dutch Open Championships came up empty.

Yesterday Maarten Brzoskowski nailed a big-time personal best of 1:46.62 to slide under the Dutch-mandated QT for Gwangju to qualify for Worlds, but the 23-year-old was unable to replicate the magic again in the 100m free. He still took gold in 50.64, beating out teammate Ben Schwietert by just .01, but needed at least a 48.51 to make the grade.

Joeri Verlinden was another candidate for qualification, hitting the fastest 100m fly time by over 2 seconds in an effort of 52.41, a new season-best. But, a minimum of 51.67 was needed to punch a ticket to Gwangju.

Robin Newmann was tonight’s 100m free victor in 55.52, representing the only swimmer under 56 seconds. Taking silver tonight was Marrit Steenbergen, the now-19-year-old who wreaked havoc on the junior circuit back in 2015/16. She took the European Games gold in a huge 53.79, followed by Olympic appearances on Dutch relays and in the individual 200m IM where she took 34th in Rio.

But, the teen has been quiet since, suffering from a shoulder injury, but also choosing to finish her schooling. Working with her coach Marcel Wouda, the teen is making her way back, competing at more and more meets with a promising career still ahead.

Oh this is good news.