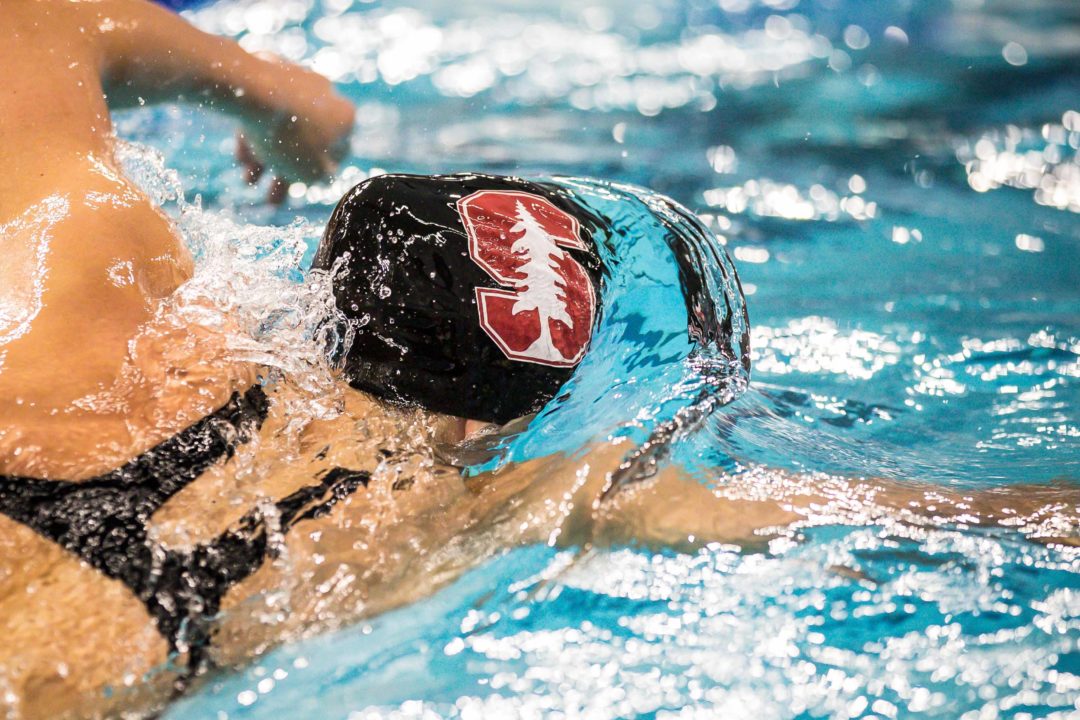 The mid-season Ohio State Invite will feature a handful of top programs from last year, including men and women from the host Buckeyes, Kentucky & Notre Dame. Archive photo via Jack Spitser/Spitser Photography

The mid-season Ohio State Invite will feature a handful of top programs from last year, including men and women from the host Buckeyes, Kentucky, Notre Dame, Virginia Tech and UNC.

Update: though Ohio State originally included the Stanford women in their list of expected teams, we’ve confirmed with Stanford that they will not be competing in Columbus and will instead be heading back to the Art Adamson Invite at Texas A&M. Stanford switched its mid-season meet to Ohio State last year, and coach Greg Meehan said at the time it allowed the team to miss less class days. This year, the Ohio State Invite and the Art Adamson Invite will take place on the same dates (Thursday, November 21 through Saturday, November 23), so Stanford will switch back to the College Station meet.

The Ohio State athletic department confirmed a large number of expected teams at this year’s invite:

It also includes a few of the top recruiting classes nationwide. We had Kentucky’s women #8, with Notre Dame and UNC as honorable mentions outside the top 12. We had Ohio State’s men #9 and Notre Dame’s #12.

As of now, the expected teams list includes representatives of four of the five major Division I conferences.

Jared can you please verify that Stanford Women are in Ohio .I believe they are suppose to be going to Texas A and M.

According to Coach Meehan, Stanford will NOT be at Ohio State…but rather Texas A&M for their November invitational.