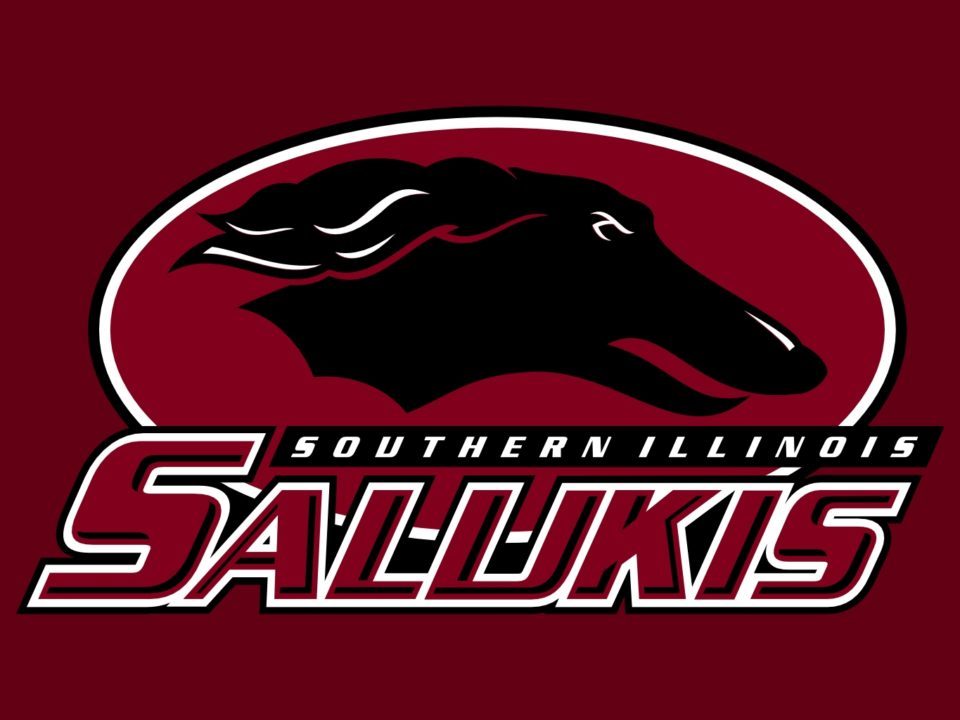 Lucia Romero, who has been having an excellent meet for the Salukis, swam a 53.41 to win the 100 back as the only swimmer in the field to break 54 seconds. Stock photo via Southern Illinois Athletics

While competing on day 1 of the 2020 Sette Colli Trophy, 15-year-old Benedetta Pilato crushed a new World Junior Record mark of 29.85 in the 50m breast.

Missouri State soldified its lead on the 3rd day of the Missouri Valley Champs, heading into the final day of competition poised for a 4th consecutuve MVC title. The Bears were led by Liberty Howell and Anna Miller again today, with each swimmer winning another individual title. Howell won the 200 free after taking the 500 on day 2. She swam a 1:47.31 to otuch as the only swimmer in the field under 1:50. Her time broke the MVC meet record, which was held by Southern Illinois alum Kelsie Walker. Howell swam a consistent race, splitting 25.39, 27.20, 27.63, and 27.09 on each 50 respectively.

Illinois State picked up its 2nd win of the meet when Kierston Farley-Sepe broke the MVC record and Illinois State school record in the 400 IM. Farley-Sepe, who picked up Illinois State’s other victory with her record-breaking win in the 200 Im on day 2, swam a 4;16.36 to win the race by 3.5 seconds. She put her versatility on display in this race, swimming the fastest split in the field on fly (56.01), back (1:04.77), and free (59.91).

Southern Illinois picked up 2 wins on the day, taking the 100 backstroke and 400m medley relay. Lucia Romero, who has been having an excellent meet for the Salukis, swam a 53.41 to win the 100 back as the only swimmer in the field to break 54 seconds. The freshman broke the Missouri Valley Conference record and Southern Illinois school record with her swim. She then turned around and led the Salukis off in 54.05 on the 400 medley relay. Sarah Vogt followed Romero with a 1:02.52, with Rita Naude diving in next for a 54.85, and Sierra Forbord anchored in 50.42. The Salukis clocked a 3:41.84 to win the race decisively and set a new school record.