Slovakia To Send 12 To European Championships In London 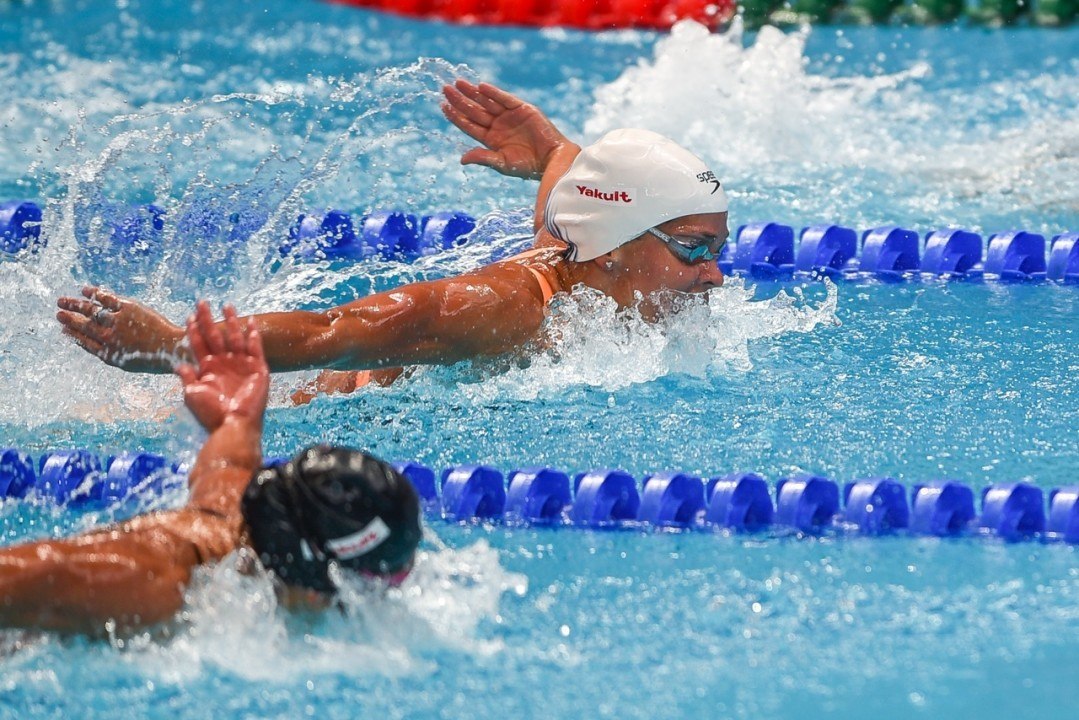 The Slovak Swimming Federation has announced a team of 12 swimmers they’ll be sending to the European Championships being held in London, with the swimming portion of the event beginning Monday.

The roster is as follows:

Find the release from the Slovak Swimming Federation here.