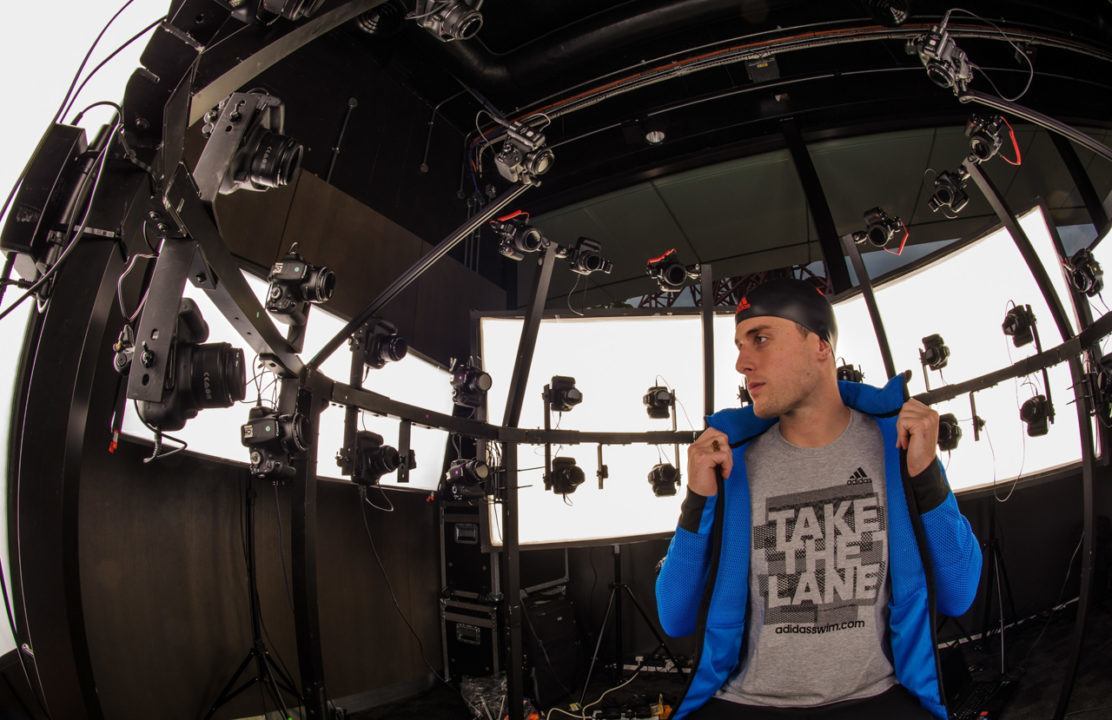 Last weekend, Adidas opened its doors to the next generation of creators, working collaboratively with fans and athletes on two projects at the pop-up “a-station” at the Queen Elizabeth Olympic Park. Current photo via adidas swim

Last weekend, Adidas opened its doors to the next generation of creators, working collaboratively with fans and athletes on two projects at the pop-up “a-station” at the Queen Elizabeth Olympic Park. Both projects were used to better understand swimmer’s individual needs while gaining inspiration and insight to shape product innovation.

Young female swimmers from the UK and Germany were invited to collaborate with Adidas swimwear designers. Photo via Peter Sukenik/www.petersukenik.com

The first of the two projects saw six young female swimmers from the UK and Germany take part in the adidas Young Urban Swimmers Design Project: a unique collaboration with the brand’s top swimwear designers. Over the course of two days, these six swimmers were taken on an intensive design course, where they designed their own bespoke swimsuit. All six designs will form part an exclusive limited edition 2017 collection.

In adidas’ second open-source project, athletes who competed at the championships were invited to the a-station swim-lab, where a series of cameras were rigged to capture a full 360 degree scan of the athlete’s head. Data from hundreds of high-level swimmers will be used in order design the brand’s next generation of performance goggles and caps. A similar process was employed in the creation of the cutting-edge adizero XVI swimsuit, which is widely regarded as the fastest swimming suit in the world.