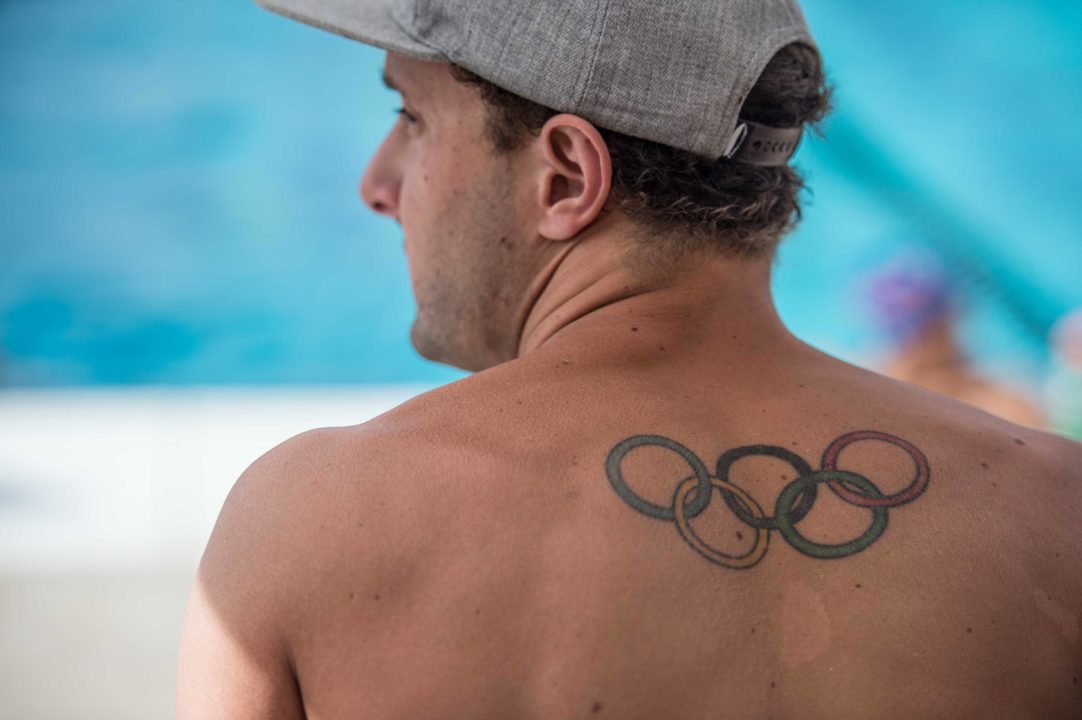 The Portuguese Swimming Federation has named a team of 12, six males and six females, to their team for the European Championships beginning next week in London.

The team roster is as follows:

All five swimmers Portugal sent to the World Championships last summer will compete in London. On the men’s side Diogo Carvalho was the best performer, earning a second swim in the 200 IM placing 15th in the semi-finals. Carvalho is the Portuguese record holder in the 200 IM and 100 fly, and was also an Olympian in 2012. The other two who competed at worlds were Nuno Quintanilha (100, 200 fly) and Alexis Santos (50 back, 400 IM).

The five swimmers who swam at the World Championships are the five that are currently positioned in the top-16 for the Championships, with Carvalho currently holding the highest position at 10th in the 200 IM.