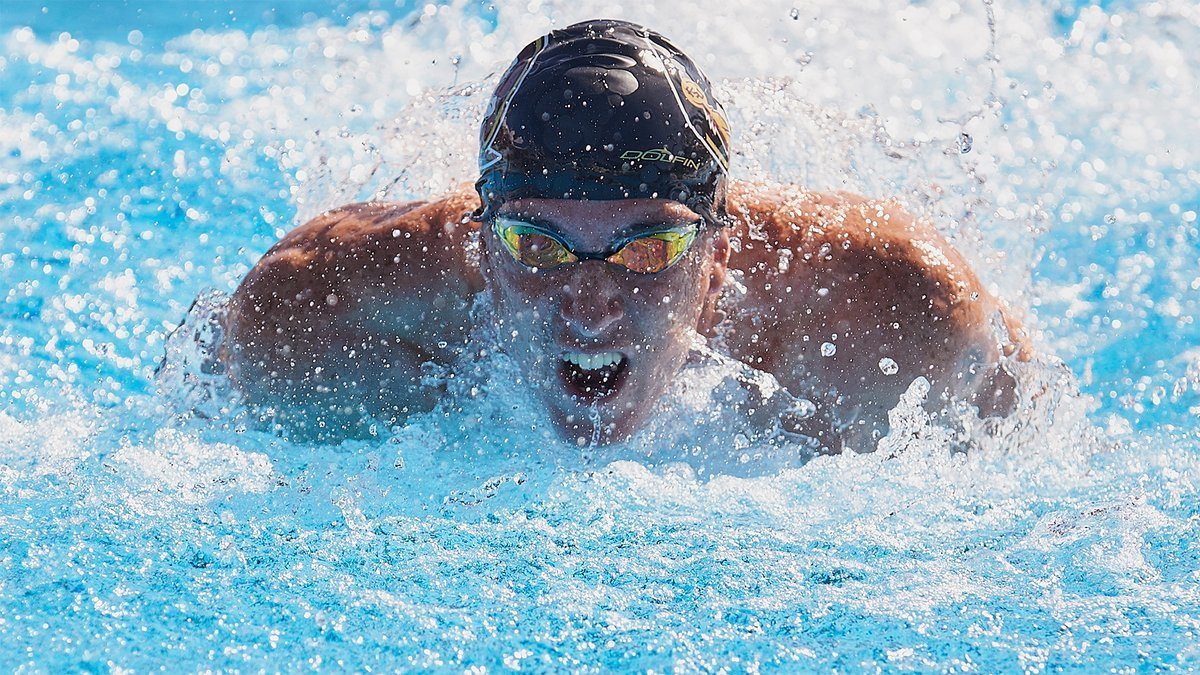 The Florida State swimming and diving teams will host Pitt and Georgia Tech on Saturday at 9:30 a.m. at the Morcom Aquatics Center. Current photo via Florida State Athletics

TALLAHASSEE, Fla.   – The Florida State swimming and diving teams will host Pitt and Georgia Tech on Saturday at 9:30 a.m. at the Morcom Aquatics Center.  The meet will serve as the 2018-19 season opener for all three schools competing.

“We’re really excited to kick off the season,” FSU head coach Neal Studd said. “We’re just eager to get out there and compete. We had a great week of practice and we’re excited to welcome our families for parents weekend and celebrate our wonderful facility.”

Florida State will be celebrating the 10th anniversary of the dedication of the Morcom Aquatics Center prior to the meet. All spectators are encouraged to participate in the celebration.

Saturday’s contest will be the first of five weekends the Seminoles will be in action.

Live timing and scores can be found on sportstiming.com and meet mobile.

The men enter the 2018-2019 season returning three of four student-athletes who competed at the NCAA Championships (Sophomores Christian Ferraro and Caio Pumputis, and senior Matt Casillas). The Yellow Jackets also add one of the top swimmers in Singapore, freshman Darren Lim.

The men enter the 2018-2019 season adding nine freshmen and a transfer to its roster. Sophomore Gabriel Cardenes transfers after one year at the University of Arizona. Junior swimmer Samy Helmbacher leads the men after being named the French National Champion over the summer in the 400 IM.

The women return their NCAA qualifying diver, sophomore Lydia Rosenthall, as well as adding eight freshmen and a transfer. Sophomore Camryn Forbes transfers to the Panthers after one year at the University of Indiana.