Seebohm’s Search for a New Coach Ends With Lush 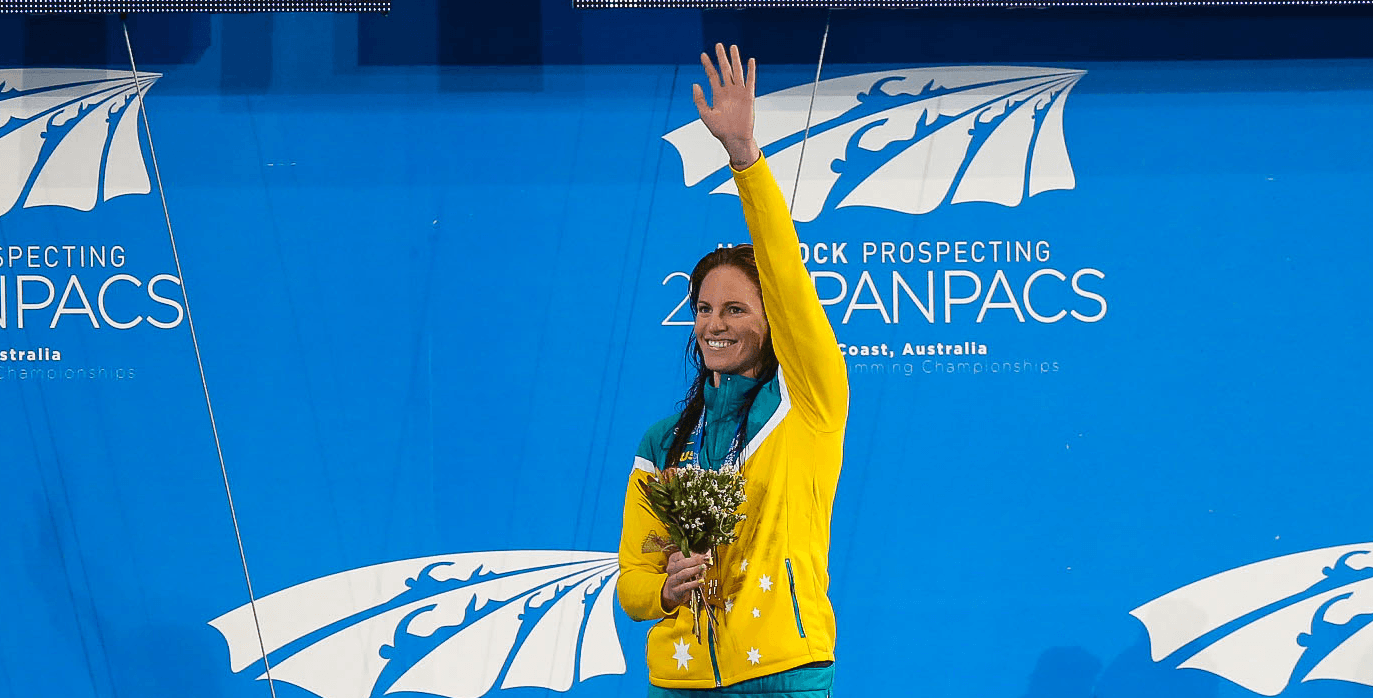 Emily Seebohm has decided to put her preparation for Kazan and Rio in the hands of David Lush the Head Coach of the Brisbane Grammar School... Current photo via courtesy of Paul Younan

Emily Seebohm‘s month long search for a new coach has ended as she has decided to put her preparation for Kazan and Rio in the hands of David Lush the Head Coach of the Brisbane Grammar School.

Brown was unceremoniously fired from his club coaching job while at the Pan Pacific Championships last summer and up until April had been coaching his group of athletes for no pay in the Brisbane area. It was in April that Brown accepted a job in Melbourne at which time Seebohm decided that she did not want to leave Brisbane for Melbourne.

Choosing to make the move to Lush’s program is one that is not a huge departure from the program she followed under Brown as Lush served as Brown’s assistant from 2004-08. Brown has also agreed to assist Lush in any way he can with Seebohm’s programming.

Seebohm is also no stranger to the Brisbane Grammar School program as Lush has used her as a mentor for his young group on several occasions.

“I like things to be comfortable and familiar and being with Lushy, I feel comfortable,’’ Seebohm told the Australian.

“I can talk to him like I did with Matt, which was something I really needed.”

“It was really heartbreaking having Matt move away and I was pretty emotional for the month afterwards. I was really stressed but now it’s stable again and I feel happy.’’

Unlike the move that James Magnussen choose to make at the end of last year Australian National Team Head Coach Jacco Veraheren is comfortable with Seebohm’s coaching selection. His comfort comes from the fact that Lush has already taken advantage of the support systems in the country’s high performance program and has proven his ability in developing young swimmers, specifically Minna Atherton.

Seebohm has made steady improvement over the last number of years with a career highlights coming last summer when she was able to win the 100 backstroke at both the Commonwealth Games and Pan Pacific Championships.

Interesting move for Seebohm. BGS has developed into a big program for Age Groupers, with many Age National finalists moving their recently, and being produced within.

However, aside from Minna Atherton (who is Age Group anyway), I don’t think they have any other swimmers at a high open level.

Should be interesting to see how that dynamic works with a younger program around Seebohm.

Best of luck to her and Lush though. Watch for Minna Atherton to continue her rapid rise with Seebohm as her training partner to push against.