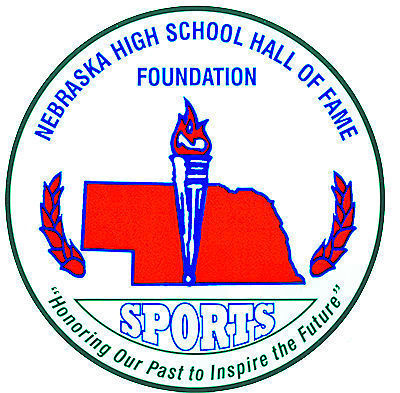 Usher then went on to the University of Wyoming, where he also had a decorated career. He was a 5-time NCAA All-American, 6-time conference champion, and broke school records in the 100 and 200 breast. He still holds the 200 breast record and is currently at #4 all-time for Wyoming.

In 2004 Usher became the first Olympic qualifier in the school’s history, placing 2nd in the 200 breast at the Olympic Trials, and 7th at the Olympics in Athens. He then made his 2nd international team by qualifying for the 2005 World Championships Team in the 200 breast, where he placed 9th in semifinals to narrowly miss making the final.

Usher tweeted out his appreciation for being selected to the Hall of Fame by thanking his coaches.

Amazing honor! Thank you. Wouldn’t have been possible without my amazing coach @islanderswim and coach Whitman! Proud @WearPurpleBGOLD alum. https://t.co/g30XYwpKRJ

The ceremony will be taking place at 1:30 in Lincoln, Nebraska, at Lincoln East High School, and will include a total of 18 honorees (11 athletes, 5 coaches, 1 official, and 1 contributor).

I remember watching him swim the IM at high school state, doing double arm backstroke with a breaststroke kick.

Scott Usher is a God.

Congratulations on Scott’s induction. His dedication to hard work and facing the best in the world carried him to many great places.

He visioned large. Later as a coach his gift to his swimmers was getting them to face their fears and be confident in competition. Along the way, he influenced so many at his time at Miami. Redhawks alumni are proud of you, Scott! Well deserved.