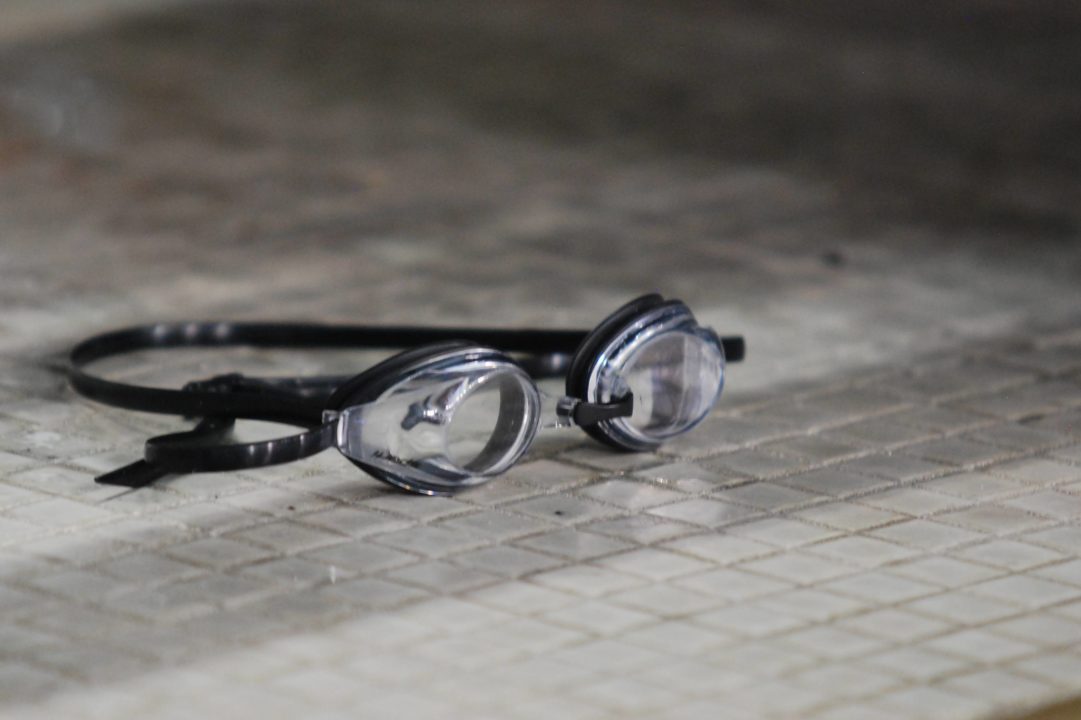 The San Jose State Spartans topped the Cal State Bakersfield Roadrunners by a lopsided score of 182-106 on Friday in... Archive photo via Janna Schulze/SwimSwam.com

The San Jose State Spartans topped the Cal State Bakersfield Roadrunners by a lopsided score of 182-106 on Friday in Bakersfield, giving the defending WAC Champions their 2nd dual meet win of the season against their former conference foes (SJSU moves into the Mountain West this season).

The Spartans are a senior-heavy team, and those seniors came through big, as Darcie Anderson and Ashlyn Acosta both came up with two individual victories: a part of an 11-for-16 meet for San Jose State.

Though Anderson doesn’t look quite as good as she did at this point last year, the overall San Jose State breaststroke group is showing significantly better depth, which they’ll need this year to compete in the MWC.

Both Anderson and Acosta were a part of San Jose State’s 200 medley relay that went 1:46.65 in combination with Christina Bruni and Alysha Bush.

Hernandez would win the 200 free in 1:52.98 in a runaway, two-second victory. That’s not far off of her season-best time from the Arena Invite at the end of November, which indicates that CSUB may be coming down off the end of a classic 6-week macro-cycle for this meet.

Hernandez’s win was a part of an overall sweep of the longer freestyle races by the Roadrunners. Delise Batiza won the 500 in 5:01.91, and followed that up with a 10:22.81 in the 1000. Batiza looks like she’s by far the best distance swimmer in the WAC this year, though especially in the 500, she’ll be challenged by the impressive Northern Arizona crew at the conference championship meet.

CSUB also took all of the diving points, led by a sweep from Carlee Burks, as San Jose State didn’t travel their divers for this meet.