Ryan Lochte Leaves Out 100 Free, Backstrokes At US Nationals 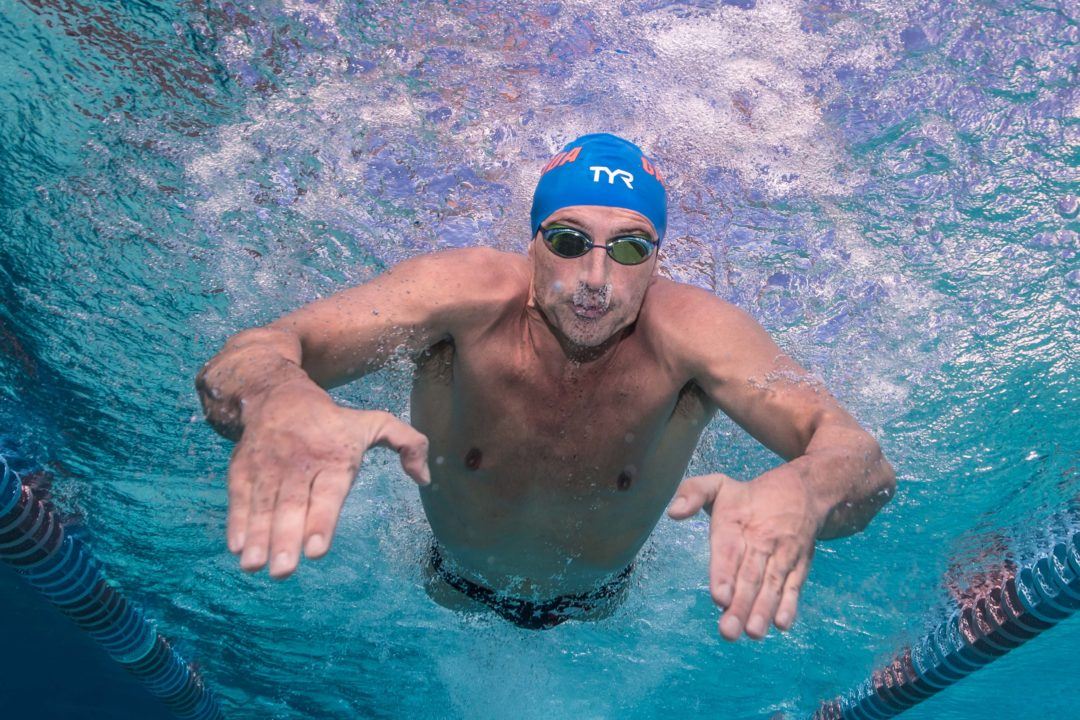 The psych sheets for the 2018 U.S. National Championships have now been released, giving us some clarity on what some of the top swimmers will be competing in next week in Irvine.

Multi-event talent Ryan Lochte was expected to race his best event, the 200 IM, and the 200 freestyle here for sure. The 400 IM, after what he did in June at the Mel Zajac meet, was likely. Everything else was up in the air.

The 100 free seemed like a likely choice, given it would be his only event on day 1 and he could just ease his way into the meet. However, he won’t swim that, nor will he swim either the 100 or 200 back, with the 100 being a potential option with nothing else on his schedule for day 4.

His fourth event will instead be the 100 fly, which falls on the same day as the 400 IM. He has been competitive in that race in the past, including a 6th place finish at the 2013 World Championships and a runner-up placing at the 2014 Pan Pacs.

We’ll see if he actually swims both of those day 3, as the 100 fly could be a fallback plan if he qualifies earlier in the meet in the 200 free and decides to wait until Pan Pacs to swim the 400 IM, or something along those lines.

Barring scratches, his schedule will be as follows:

Good timetable but 100fly is not good idea. 400IM is very hard double race same day but more better than 100m fly. He is 34 11 days time. After 400IM he must do recovering trainings and streching..

100 fly is the fallback. He doesn’t have to swim both if he makes the team in the 400IM

My guess is he gets second to Chase at Nationals in the 200 IM. Probably third in the 400 IM. No idea how the 200 free is going to look, I have a feeling everyone is gonna be bunched up in the 1:46s, with maybe 2 or three people busting into the 1:45s.

Good schedule for him!