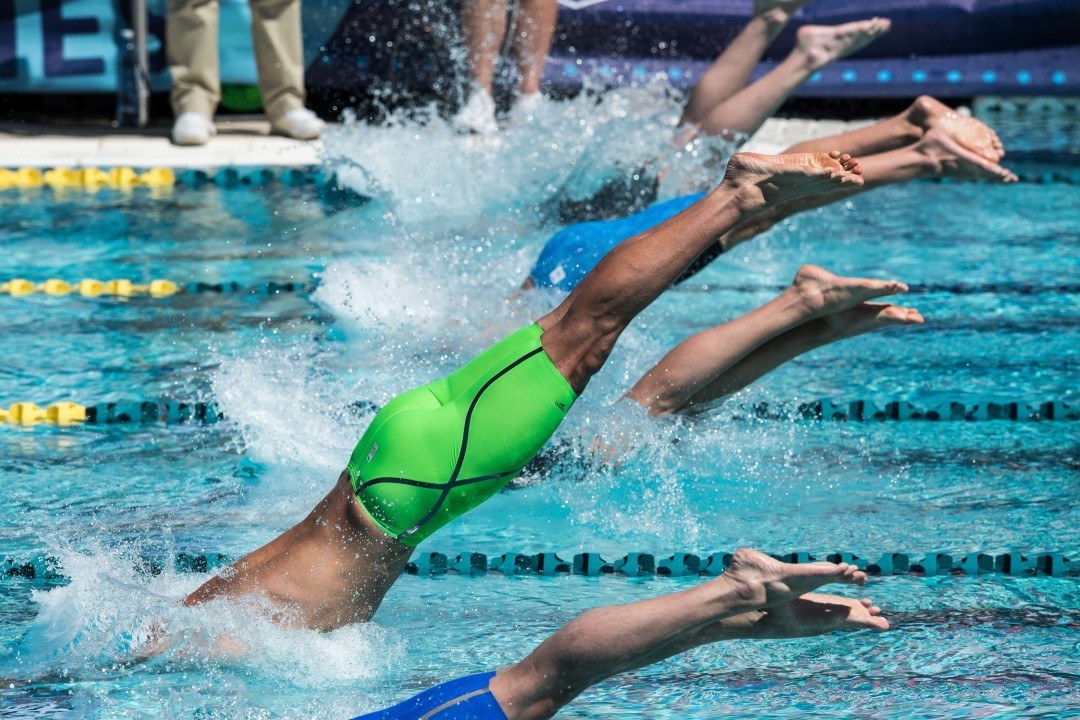 The roster is just as lopsided as the South African Olympic team. Stock photo via Mike Lewis/Ola Vista Photography

Romania has published their European Championship roster, and will bring seven men to the competition in London. Much like South Africa’s Olympic team, the Romanian squad is entirely devoid of female participants. The roster also has some huge differences in age, with veterans like Norbert Trandafir (28 years old) joining the 16 year old age group phenom Daniel Christian Martin. Here is the roster in full:

Of this group, Trandafir is the only one with a senior medal to his name, having won Bronze in 2012 when the meet was held in Debrecen, Hungary. That was a bit of a home competition for Trandafir, as he is one of a significant minority of Hungarian descended people living in Romania. Glinta has had excellent results at the Junior level, including setting a Junior World Record in the 100 backstroke (short course) at this past winters European Short Course Championship. Glinta is still awaiting ratification of that record.

Daniel Christian Martin has already swum 56.25 in the 100 backstrome (LCM) this spring and was the third place finisher at last summer’s European Youth Olympic Festival, which caps male participants at age 16 by year of birth, meaning he would still be eligible this year.

It’s Europe & borders change all the time .Part of Romania was Hungary
until the latest partition in 1946 . So they would not be ‘descendants’ in this case.but pretty much still Hungarian .

Romania just got.out of the Axis in the nick of time.so they were rewarded with Axis Hungarian territory.