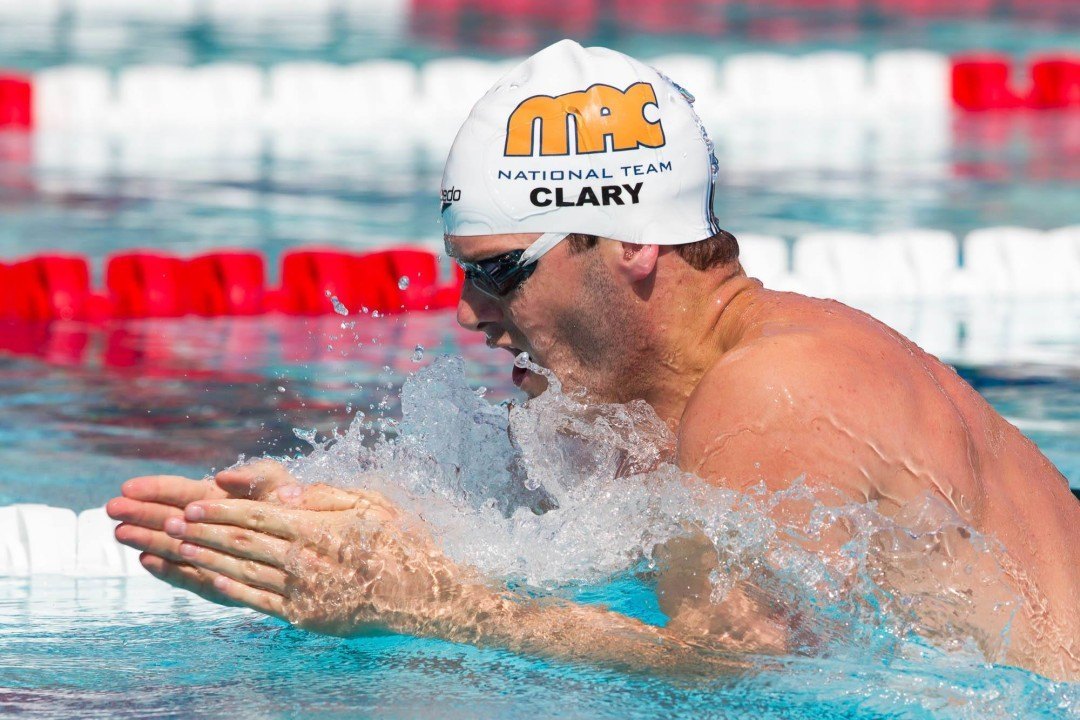 Tyler Clary says he has never been sharper and he is right: he crushed the entire race, more importantly, his second...

Tyler Clary says he has never been sharper and he is right: he crushed the entire race, more importantly, his second freestyle leg was so on point and won the A final with a 4:09.51. Chase Kalisz really posed a threat on the breaststroke leg but finished second with a time of 4:11.52.