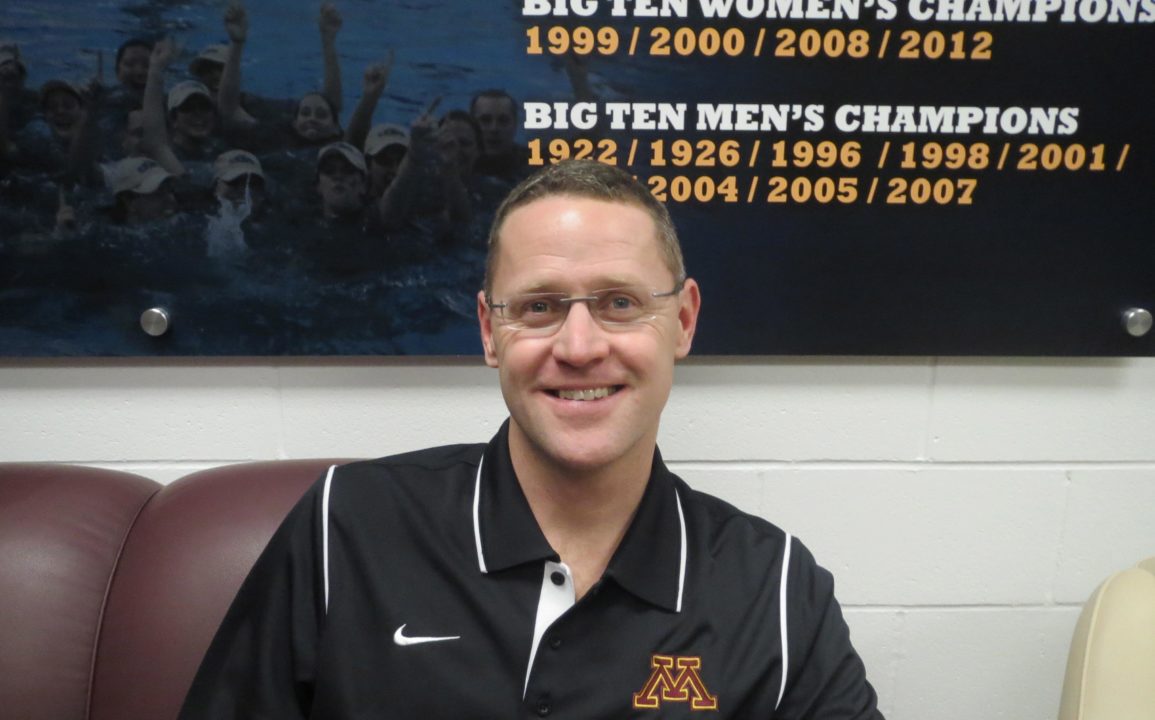 Katrina Radke interviews Minnesota Gophers Head Coach Kelly Kremer as he leads his women and men into NCAAs. The women...

Katrina Radke interviews Minnesota Gophers Head Coach Kelly Kremer as he leads his women and men into NCAAs. The women have the second biggest women’s team going (next to Georgia), with 14 swimmers and 2 divers. Additionally, they have a great chance to score their highest place ever. Also, he shares how his men’s team is doing as they get ready for NCAAs the following week.

He also talks about being blessed to have great coaches before him (Jean Freeman for the women, and Dennis Dale who is still a great coach at the MN Gophers), as well as a nice coaching staff, including: Dennis Dale, Terry Nieszner, Steve Miller, Ryan Purdy, Brandon Blaisdell, Stacy Busack, Wenbo Chen (diving coach).

Katrina Radke is an Olympic Swimmer, Sport Psychology Professor, Bestselling Author of Be Your Best Without the Stress, and 7 Ultimate Fitness Routines. She also runs a motivational, peak potential business, WECOACH4U with her husband, Olympic Coach and former Stanford Coach, Ross Gerry.

To keep in touch with Katrina: