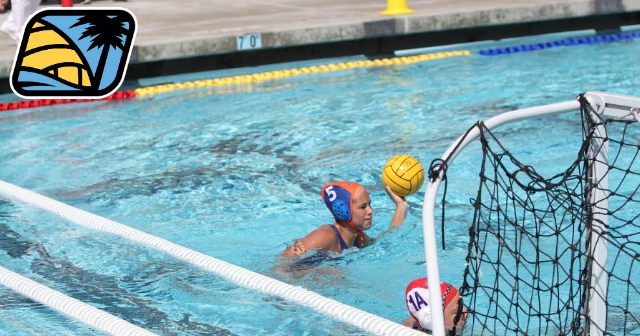 Pomona-Pitzer's Natalie Hill was named the 2019 SCIAC Athlete of the Year, while the league's Newcomer of the Year award went to Cal Lutheran's Lexi Rond. Current photo via Pomona-Pitzer Athletics

Pomona-Pitzer’s Natalie Hill was named the 2019 SCIAC Athlete of the Year after pacing the Sagehens to a 19-12 overall record that was highlighted by a 14-0 mark in conference play. As a result, Pomona-Pitzer earned the top seed in the upcoming SCIAC Postseason Tournament. Hill, who was a Second Team All-SCIAC selection a year ago, was named First Team All-SCIAC in 2019 after leading the Sagehens with 13 goals and 24 assists during league play. Hill totaled 30 goals and 33 assists during the regular season in all competition.

The 2019 SCIAC Newcomer of the Year award went to California Lutheran’s Lexi Rond who helped the Regals clinch the second seed in the upcoming conference postseason tournament. Rond netted 54 total goals in her debut season en route to also being tabbed a First Team All-SCIAC honoree. Her efforts helped Cal Lutheran to a 19-8 overall ledger that was bolstered by a 12-2 mark in conference play.

Earning the SCIAC Character Award was Chapman’s Alyssa Welfringer. Welfringer is a two-time team captain, and in 2017, was named Miss Huntington Beach where she spent many hours giving back to her community. The senior attended many events and fundraisers to help her community. At the beginning of her freshman season, she had a grand mal seizure and was diagnosed with juvenile myoclonic epilepsy. She spent the rest of the season in the hospital and thought she would never be cleared to play water polo ever again. This season she is second in the conference in steals (42) and is third in saves with 96 during league action.