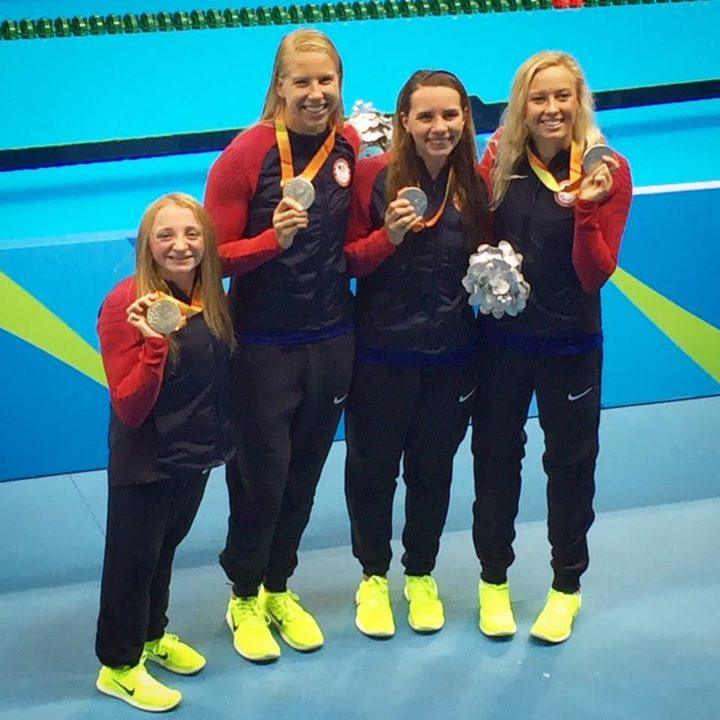 Paralympic medalist Lizzi Smith appeared in the commercial alongside multiple of the United States' most recognizable athletes. Current photo via Fike Swimming

A two-time Paralympic Games medalist, Lizzi Smith appears in Gatorade’s new Greatest Starts with G commercial. She was joined in the commercial by other notable American athletes such as D.K. Metcalf of the Seattle Seahawks and Jayston Tatum of the Boston Celtics.

Gatorade’s Head of Consumer and Athlete Engagement, Jill Abbot, said of the campaign:

“At Gatorade, we believe that athletic greatness doesn’t start in the spotlight, it begins with hard work, day-in, and day-out. This campaign sets out to celebrate all the little moments of passion, motivation, and dedication that fuel an athlete’s journey, and we brought together a diverse group of athletes to help us tell that story.”

A native of Indiana, Smith currently lives and trains in Austin, Texas. There, she is coached by Olympic gold medalist Ian Crocker and Jimmy Bynum at the Western Hills Athletic Club. She also serves as a coach with the team.

After missing out on qualifying for the 2012 Paralympic Games, Smith returned in 2016 to represent the United States in Rio in two relays, the 400 free and 400 medley, as well as the 100 fly and 100 back. As part of the 400 free relay, she earned a silver medal, while her 400 medley claimed bronze. Individually, she finished in the top-8 in both of her events, narrowly missing the podium with a 4th place finish in the fly and then taking 5th in the back.

At the most recent Para World Championships in 2019, Smith came away with medals in four different events. Competing in the same four races as she did at the 2016 Paralympics, Smith picked up a pair of silvers in the relays and a bronze in both the 100 fly and 100 back.