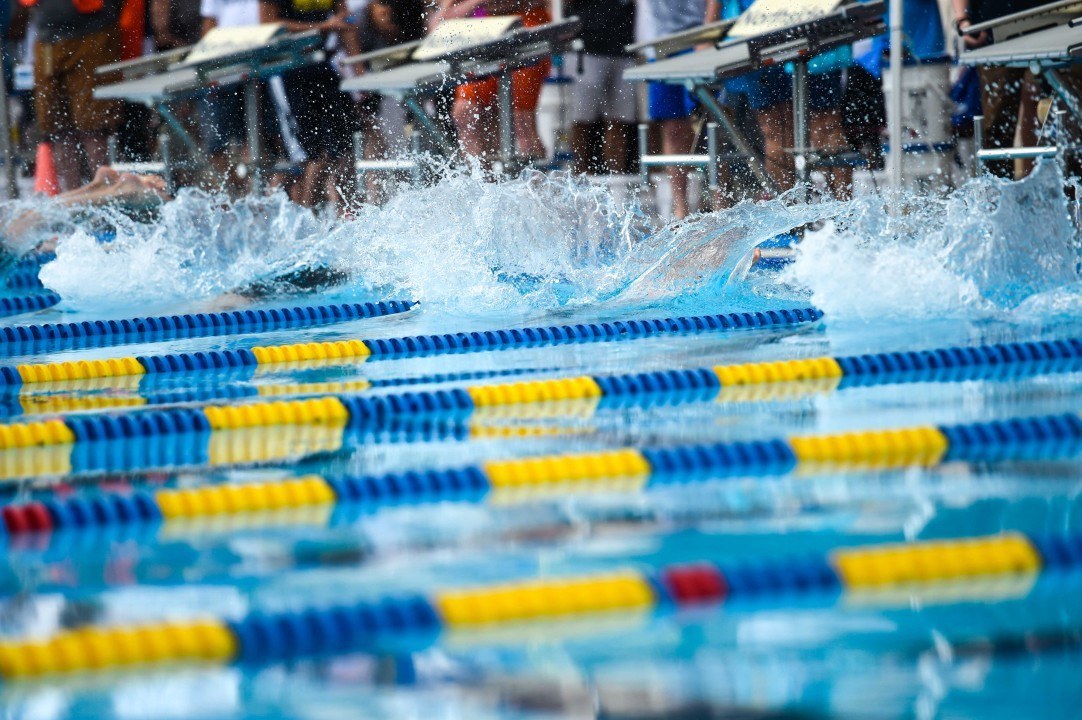 The most impressive final of the night was the men’s 100m butterfly with six competitors going under 53 seconds. Ultimately, Daniel Pakhomov took the win in 52.27 just edging out Nikita Konovalov, the 100m freestyle winner from day one, in 52.32 and Prudinkinov Vyacheslav rounded off the podium in 52.59. This showing of Russian butterfly is an impressive way to show to the world of Russia’s intentions to dominate the medley relay at the upcoming World Championships.

Day 2 was certainly one of close finishes as the women’s 100m backstroke once again proved the case. Daria Ustinova however came out the winner swimming a 1.00.62 out touching Irina Prikhodko who swam a 1.00.66.

Ustinova’s time was still a fair way off her 59.78 best set in May 2014 but Prikhodko’s time was a new improvement of nearly half a second from her previous best of 1.01.08 set in April. Both girls, however, are only 17 years old and definitely are ones to look out for the future.