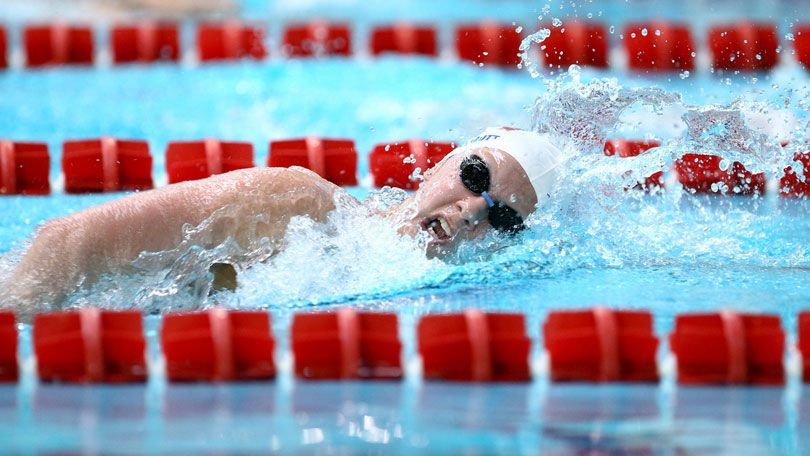 It’s been two of years of close finishes for Aimee Willmott. The 22 year old, however, believes that these near misses have made her more dedicated and focused throughout this entire season. Current photo via 0aimee_willmott_BGIM13_free_810px_810_456_80_s_c1.jpg

It’s been two of years of close finishes for Aimee Willmott. Making her first appearance at the World Stage in Barcelona in 2013, Willmott narrowly missed making her first global final and last year at the Commonwealth and European championships she won a silver and bronze respectively.

The 22 year old, however, believes that these near misses have made her more dedicated and focused throughout this entire season. She has admitted that in the past she would start the season off well but would not deliver the same performance when it truly counted.

“It doesn’t matter what anyone is doing in January or anything like that, it is about what you are doing and making sure you do the best you can and hopefully when you race, you have to believe you have done as much as you can and then on race day you give everything,” Willmott said.

Willmott’s main focus for Worlds will be the 400IM which takes place on the final day of the Championships. The event will be highly stacked with the likes of Katinka Hosszu, Elizabeth Beisel and Willmott’s teammate Hannah Miley.

Her first focus, nonetheless, remains on getting herself into the final which will take place on the 9th of August. After that, Willmott believes past success will have no bearing on medal placings.

Willmott added, “I have swum at one World Championships before and my main aim is to get in the final and once I do I will build from there.”