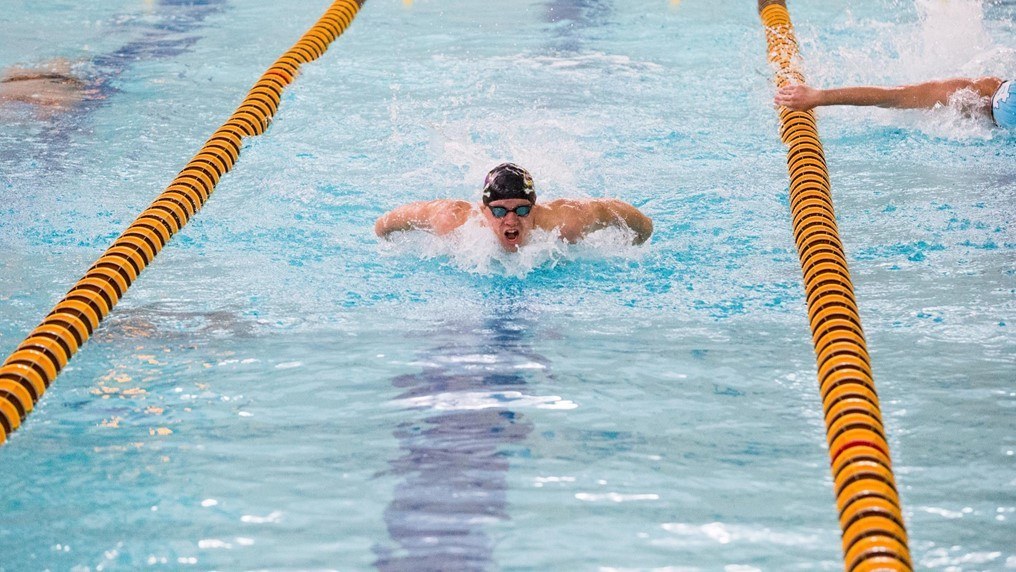 PROVIDENCE, R.I. – The American Athletic Conference has announced the final winners of the league’s men’s and women’s swimming and diving weekly honors for the 2018-19 season. The conference’s Swimming and Diving Championships will take place at the IUPUI Natatorium in Indianapolis from February 27-March 2.

Osina earns his third conference weekly accolade to wrap up a strong regular season. The rookie won all three of his individual events, recording a pair of season-best marks, at the Janis Hape Dowd Carolina College Nike Invitational over the weekend. Osina set the ECU freshman record in the 200 butterfly, registering the third-fastest time in school history (1:47.19). His mark also ranks third in The American this season. Osina swam for another personal record in the 200 freestyle, recording the fifth-fastest time in The American this season (1:38.34). He won gold in the 200 IM with his time of 1:49.62.

Holloway swept the diving events in a dual meet against Tulane on Friday and returned to action in SMU’s Pre-Conference Time Trials meet on Saturday. Each of her three career-best scores over the weekend met the NCAA Zone Diving qualification standards. She registered a 1-meter score of 276.83 and 3-meter score of 290.55. She scored 263.35 on the platform dive.