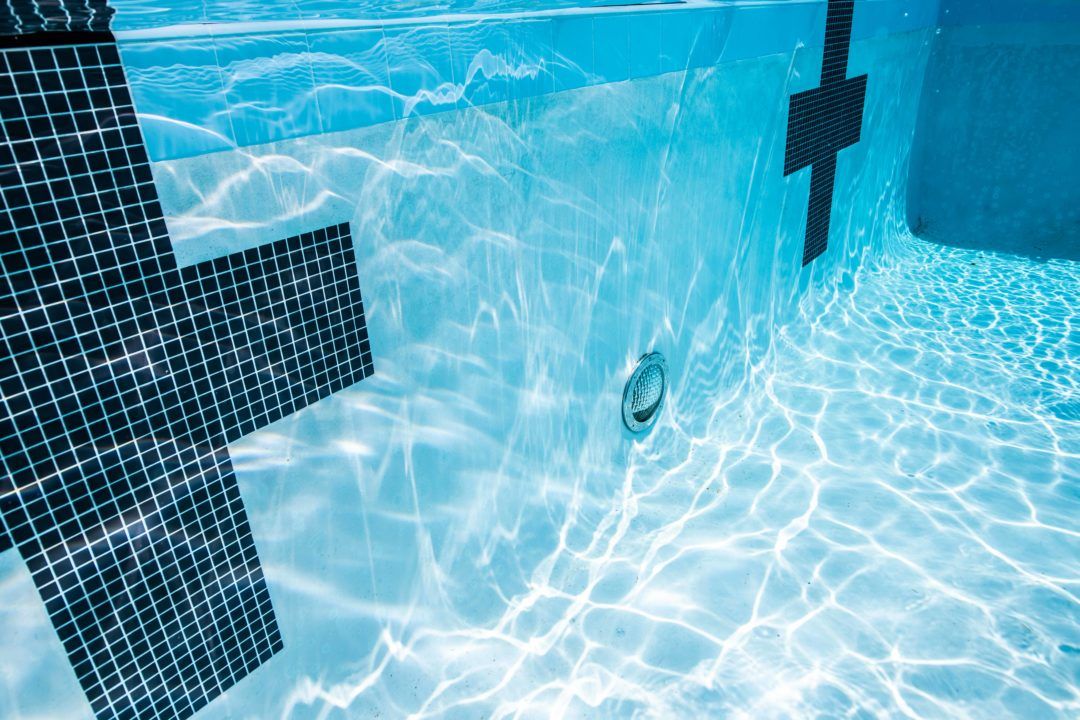 In 2011, Freas was named the first head coach of the newly-created Oklahoma Baptist swimming & diving program. At the time, they participated in the NAIA, but have since moved to Division II of the NCAA.

OBU won every NAIA men’s title during their time in the league, while the women placed 2nd in 2012 and then won 3-straight titles thereafter.

The team made an immediate impact: in 2018 at the Division II NCAA Championships, the men’s and women’s programs both placed 5th in their debuts. David Lambert won the 50 free that year and broke the NCAA Division II Record. That further-cemented Freas’ reputation as an elite sprint coach.

Another coach of a similar era and repute, Don Gibb, remembered his former colleague fondly.
I had the opportunity to work with Sam as part of the World All Stars during the Goodwill Games in Long Island,” Gibb recalled. “Eddie Sinnott, Anthony Nesty and and I were his assistants as we had swimmers on the team. The man was an incredible recruiter! He had attracted world class athletes from around the globe to come and compete in a meet that really didn’t mean that much in the grand scheme of things.

“Those kids swam great (spanked the USA), had a lot of fun in and around NYC, and made some friends for life. Sam had that ability to bring people together and get the most out of them. He did it at Arkansas, LSU and most recently at OBU. Nothing but fond memories of a man who loved swimming and loved his athletes, and was always thinking of innovative ways to find more speed.”

He also served as the CEO of the International Swimming Hall of Fame from 1989-2004, and has written several books about coaching sprinting, in addition to several other academic roles.

He will be greatly missed.

Trained with his squad at Team Baywatch Hawaii ‘00, for Sydney. A fantastic experience and opened my eyes to race pace training. Thanks for the experience Sam, I loved every moment! RIP

Such a great guy. RIP Coach.

I first crossed paths with Sam Freas when he was an assistant and I was a 12-year old camper at Pine Knoll Swim School Springfield, MA. (my 11-12 group coach was another great coach, Carl Samuelson). Little did I know that 40+ years later I would ‘meet’ him again on deck as coaches at the NAIA national championships. When we both realized we had this past connection, he treated me so well, like a friend. He had a long and storied career – successful on many levels. He wasn’t perfect – who is? – but he is now. Prayers for Rosemary. God bless you, Sam.

So saddened to hear of Sam’s passing. A true pioneer in our sport, no better friend has been placed on this Earth and a remarkable motivator of human beings…just because he Cared about every soul who was fortunate enough to come in contact with him,……whether in a swim suit or 3-puece suit!

God Speed My Friend! I feel cheated I wasn’t around DII long enough to share the deck with you again!

Treated my teammates and I like human-beings and not a time. Miss you Doc

Oh my gosh. I can’t believe it. What a wonderful man. I will miss all of his wonderful stories. Gone way too soon.

Please read through these comments and see a man who had no moss growing between his toes, both daily and across his career. He was perpetually impacting someone on a personal level, almost always one-on-one even through the basic framework of his life’s work was through a team. And he was never shy or ashamed of his faith or sharing it. He used to love talking about swimming with the sharks, off the coast when he lived in Ft. Lauderdale. He showed me overhead shots of the water there with literally 100s of visible sharks, though you probably couldn’t really see them from in the water!. I’m guessing he was thinking about what he’d have to do to move fast… Read more »