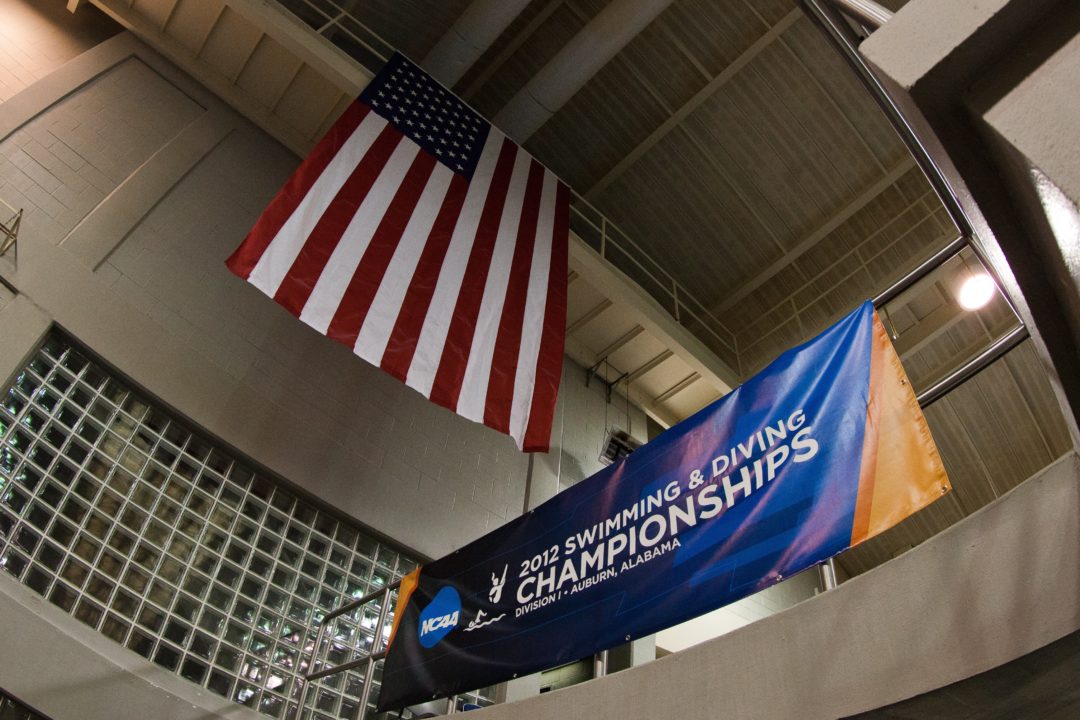 Ohio State has one of the greatest and longest diving traditions in the history of the NCAA, from Mike Peppe, to Rob O’Brien, and most recently Vince Panzano.

But with Panzano retiring after last season, they had the challenge of finding a new coach, specifically just the 4th diving coach in the 82-year history of the program. No pressure.

Justin Sochor seems to have the potential to fit that bill, and he won’t be an unfamiliar face: he was the coach of the Ohio State Diving Club, who won their second-straight overall National Team Championship at the 2013 Junior National Championships.

Sochor was the interim head coach of the Ohio State Women at last year’s Big Ten Championships, where he put the finishing touches on them sweeping the Big Ten Championships with the now-graduated Bianca Alvarez winning both springboards and Cheyenne Cousineau winning the platform.

Ohio State will return Cheyenne Cousineau as a junior, who scored 17 NCAA points. The men return junior Shane Miszkiel, who scored 12 points with a 7th-place finish on the 3-meter.

Sochor won’t be alone in taking over for a legend in the Big Ten; Indiana replaced Jeff Huber with the 2012 Olympic Team coach Drew Johansen.

I am still bursting with pride over Justin’s great achievement… of course, being his Dad, I am just doing my job!

I was proud of Justin Sochor well before his diving days. OSU not only has a good Coach, but they have a Coach that can connect to everyone he comes in contact with. Nothing but good things to come out of this choice for OSU.

Way to go Justin!!!! You have some big shoes to fill, and I know that you will continue to do OSU proud!!!! I’m certainly filled with pride!