Odds and Ends From Day 6 at Maria Lenk 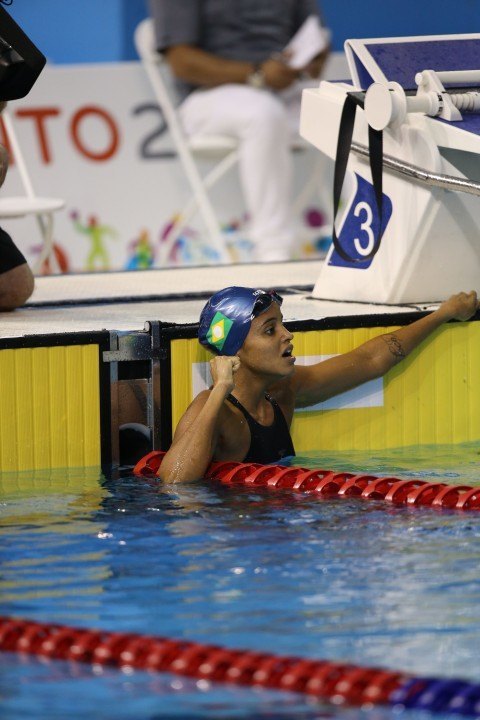 Etiene Medeiros (pictured) and Larissa Oliveira both qualified for the Olympics in the 100 freestyle, the first time two Brazilian women have done so since 1988. Archive photo via Chris Tanouye 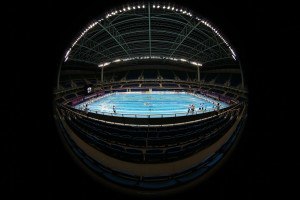 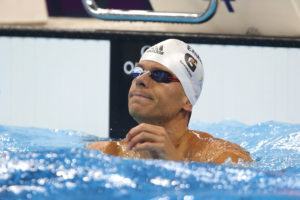 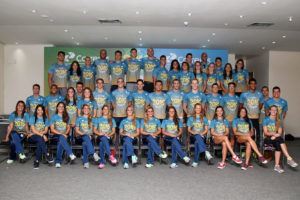 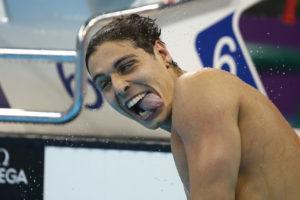 Here’s a look at some interesting facts from day 5 of the Maria Lenk Trophy Open Championships, with plenty of historically significant swims occurring on the fifth day in Brazil.

Also for the first since 1948 Brazil may put a girl 4×100 relay at a final and if the medley evolve a.little for the first time Brazil might have all 6 relays with a chance to final.

Brazil is still light years behind the World in women’s swimming, but it’s very good to see one generation leapfrogging other.