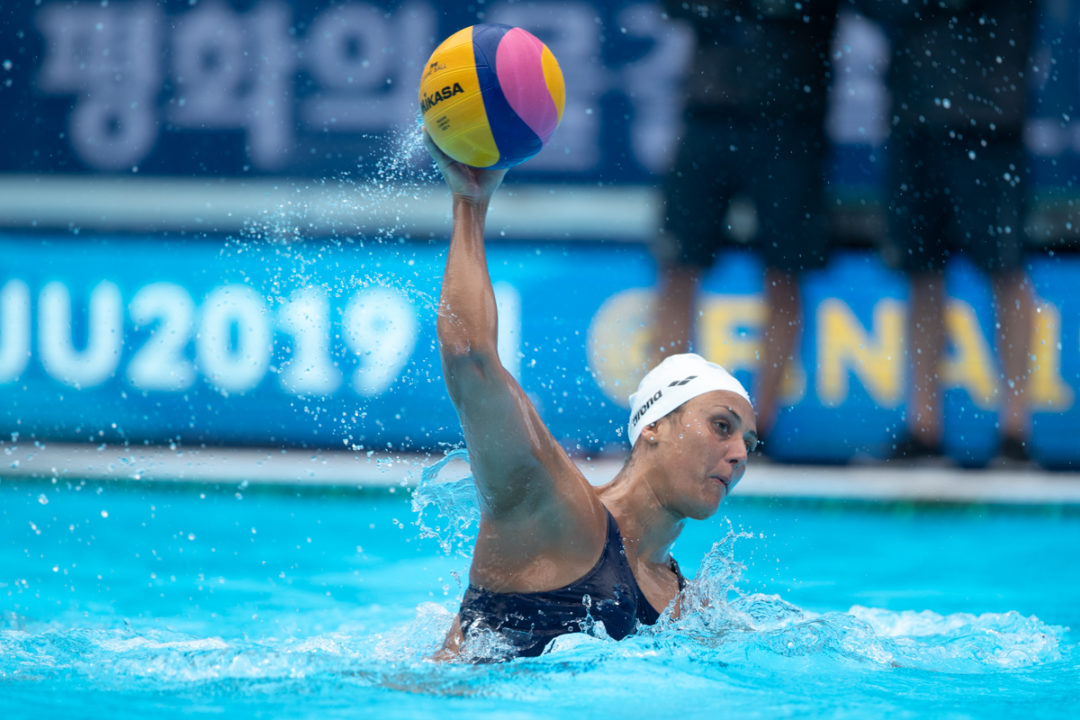 All six favourites claimed multiple-goal wins on the opening day of the women’s tournament at the 34th European Championships in Budapest. Archive photo via “Rafael/Domeyko Photography”

All six favourites claimed multiple-goal wins on the opening day of the women’s tournament at the 34th European Championships in Budapest. Russia managed to score more than 30 goals, this occurred only 5th time in the history of the continental showcase.

As expected, the six favourite sides didn’t have any headaches while thrashing their respective opponents on Day 1 in the magnificent Duna Arena. Russia opened the tournament with a 31-2 win over Slovakia, the only new team in the field compared to 2018. After the Dutch set a scoring record of 37 goals back in the very first edition in 1985, it was the Russians who got close two years ago in Barcelona (35) against Turkey. Then the Dutch and the Hungarians also beat the Turks by netting 32 goals respectively in 2018 – now Russia managed to repeat the scoring festival and netted 30+ goals for the fifth time in the history of the Europeans (Slovakia ousted Turkey in the qualifications).

Group A saw two more high-scoring matches as Greece amassed 26 against Serbia while host Hungary stopped at 25 against Croatia.

The title-holder Netherlands enjoyed an easy cruise against Israel in Group B. The more experienced sides, Germany and France, who usually finish behind the top six teams, managed to do some fine defending. Both reached a 9-goal defeat, the French against the 2019 world silver medallist Spanish side, while the Germans against the 2016 Olympic runner-up Italians. These two superpowers’ clash on Monday will be the first highlighted game of the tournament.