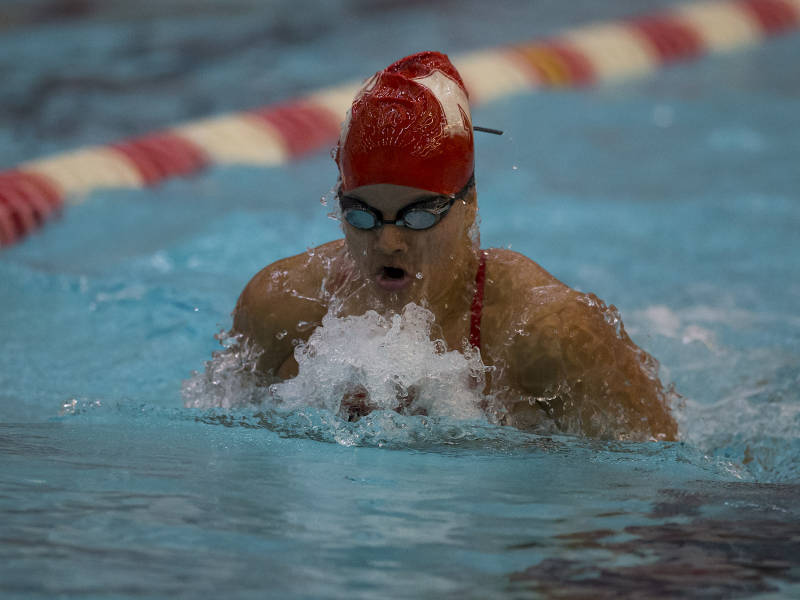 17-year old Jackson Allmon of the Council Bluffs Swim Club swam a lifetime best in the 100 free on night 1 of the 2017 Lincoln, Nebraska Sectional Championships.

On the women’s side of the pool, Nebraska’s Jordan Ehly had an even bigger time drop. The rising senior won the women’s 200 breaststroke by over 7 seconds in 2:30.97. That’s almost a three-second time drop from her previous best time – which was two years ago. She dropped her yards time by more than a second during the NCAA season as well.

Great Swim Jordy!! Fantastic swim, but even more impressive as a person!