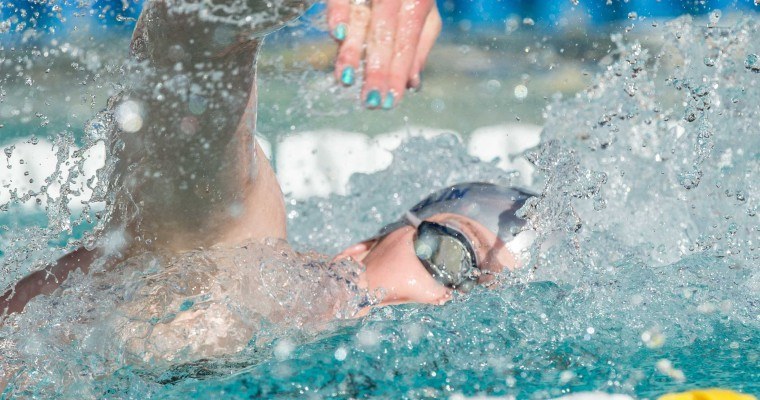 Missy Franklin and the Cal Bears will compete in the Pac-12 women's championships this weekend, setting up another showdown between Franklin and Stanford's Simone Manuel. The full meets to watch list is below. Archive photo via Mike Lewis/Ola Vista Photography

There are no dual meets this weekend, but there are some fast conference championship meets to watch. The men’s ACC championships will feature the new addition, Louisville. The Big Ten men will also take to the pool this weekend. The women’s half of the Big Ten featured a back and forth battle between Minnesota and Indiana, look for the men’s meet to be exciting as well.

The most exciting meet should be the Pac-12 women’s meet, which should feature another 200 freestyle showdown between Stanford’s Simone Manuel and Cal’s Missy Franklin. We should also see Franklin and her teammate Elizabeth Pelton battle in the 200 backstroke. The Cal women topped the Cardinal in this season’s dual meet, so look for the Cardinal to be going for it this

The full schedule of meets is below. There’s a lot of teams and a lot of conferences, so we’re sure we’ve missed a few. Leave them in the comments and we’ll add them to our list.