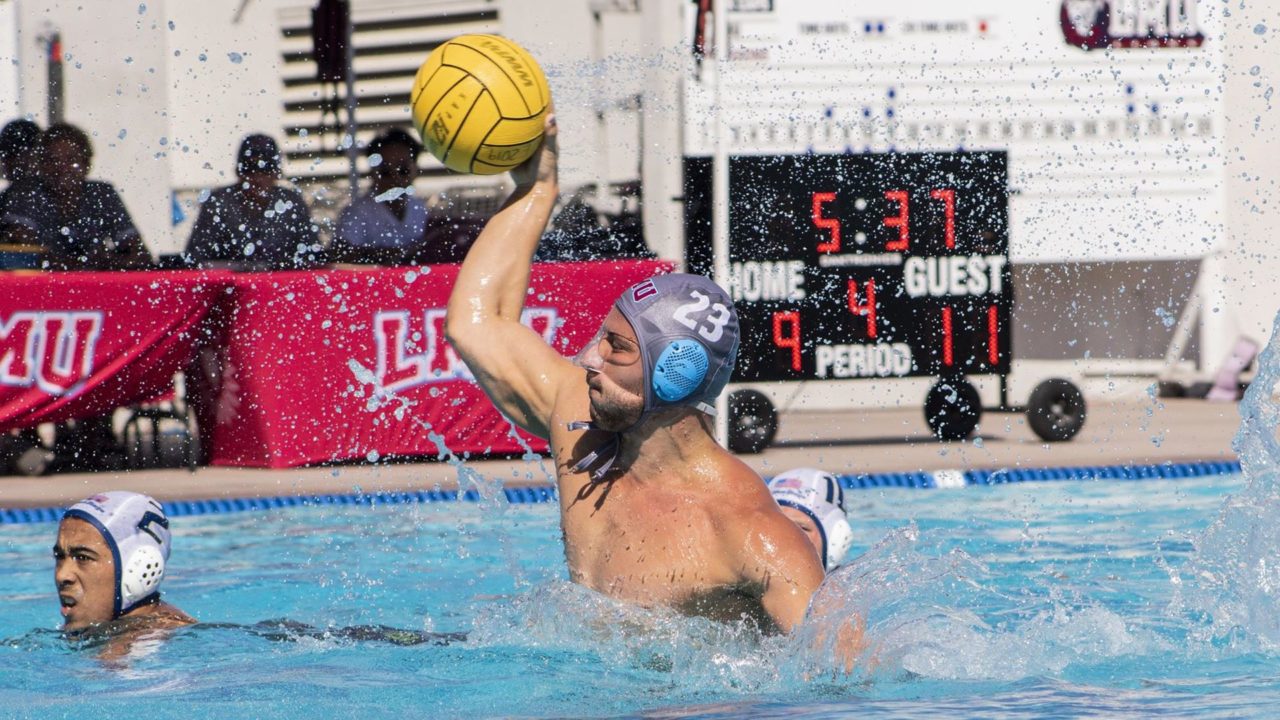 Mitrovic’s career-high effort came in a 16-14 win over Air Force on Saturday, while Hudak notched eight scores in a 17-12 win over Gannon. Popovic accounted for eight of Salem’s goals in a 24-13 win over Washington and Jefferson on Sunday.

Miller-Tolt’s seven scores played a key role in the Rams’ 11-10 win over #18 Princeton, putting in the eventual game winner with 2:58 to play.

Six players registered six-goal hauls to go with 16 five-goal efforts and 41 four-score performances. All told, there were 69 occurrences of four or more goals, plus 72 hat tricks.