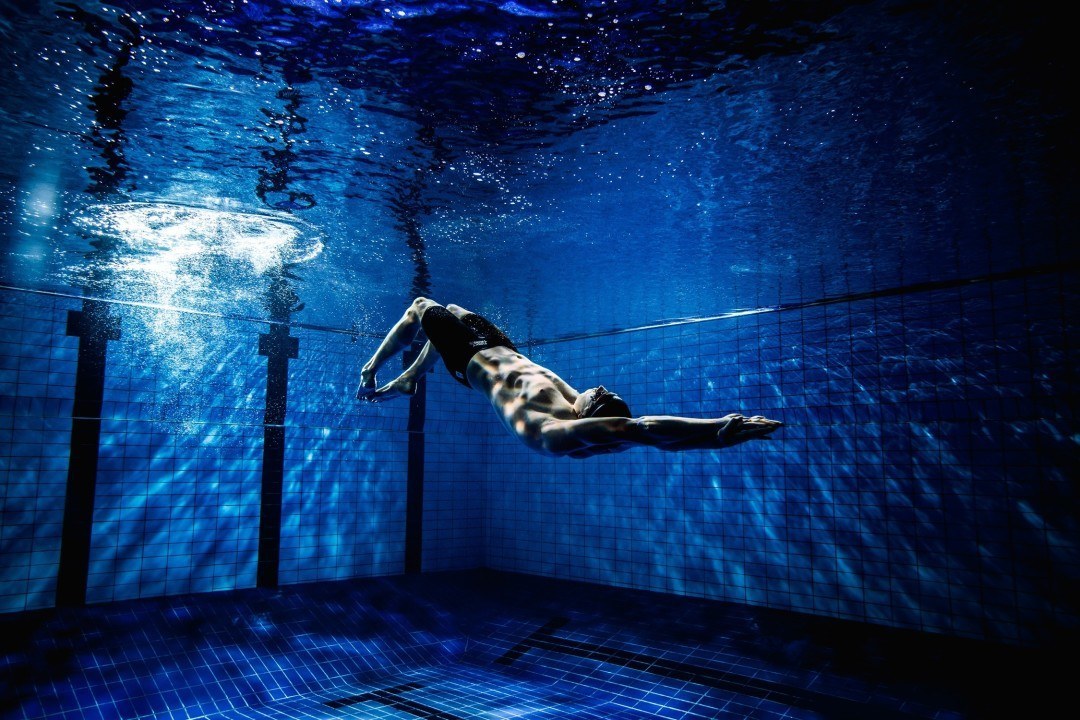 The No. 5 University of Michigan water polo team (15-4) continued its string of success with two more victories over ranked teams to start out the Wolverine Invitational at Canham Natatorium on Saturday (March 5). Stock photo via Funky Trunks

ANN ARBOR, Mich. — The No. 5 University of Michigan water polo team (15-4) continued its string of success with two more victories over ranked teams to start out the Wolverine Invitational at Canham Natatorium on Saturday (March 5).

Coming off an impressive weekend that shot them up to No. 5 in the country, U-M followed up with wins over No. 21 Long Beach State and No. 15 Loyola Marymount to improve to 6-0 at Canham Natatorium in 2016.

The Wolverines got a big day from sophomore Caroline Anderson as she racked up seven goals and four assists in the two games combined.

The two wins on Saturday, coupled with 39 goals by UCLA in its two Saturday games, sets up a mammoth top five showdown on Sunday at 10:40 a.m. in Canham. The two teams have already met twice this year with UCLA winning both contests. Both teams are playing well and it should make for some exciting water polo.

Michigan used a 7-0 run in the first half to build a 9-2 lead on Long Beach State. The two teams traded goals early, but then U-M opened things up with a barrage of goals.

The Wolverines scored 10 goals in the first half, five in each of the first two quarters to lead 10-3 midway through. The second half was dead even as Leonardi went to his bench to rest the starters and reward the rest of the team with playing time.

It was a great day for the two Julia’s on Michigan’s team. Senior goalkeeper Julia Campbell notched eight saves in just three quarters of play, while freshman Julia Sellers had two goals and two steals, showing off her speed with a steal and sprint for a breakaway goal in the first quarter.

Anderson, the reigning CWPA Player of the Week, had three goals and two assists for five points. Senior Ali Thomason topped the 50-goal mark for the season with her team-leading four goals in the contest. SeniorKelly Martin had two goals and became the 11th player in Michigan history with 100 or more drawn exclusions.

The first time these two teams met it was a 9-8 Michigan victory at the Stanford Invitational one month ago. This time around would be no different.

The score was tied 5-5 at halftime and LMU took a 7-6 lead with 3:03 left in the third quarter. That is when Michigan came up big.

Junior Allison Skaggs scored two goals in less than a two-minute span, sandwiching Anderson’s fourth goal of the game to go on a 3-0 run and take a 9-7 lead. LMU cut it to 9-8 with 21 seconds left in the third on a power play goal.

“What Allison did for us today in crunch time shows leadership and maturity to put the game away when we needed it the most,” said Leonardi.

The score stayed the same until Thomason came through with her second of the game to make it 10-8 with3:36 to play. LMU would cut the lead back down to one three more times, but every time U-M had an answer. Freshman Kim Johnson followed up a five-meter penalty with a goal at the 1:43 mark and Martin sealed the win with a power play goal with just 1:07 to play.

“It was a really close game, but a win is a win in the end,” said Martin. “They match up really well with us and have a lot of great players. We were able to stick it out to the end and get up by a few goals.”

Anderson had four goals, two assists and two steals, including a steal and breakaway that brought the crowd to their feet. Skaggs, Kim Johnson and Thomason all had two goals, while Thomason was huge on the defensive end with three steals.

The Wolverines will play No. 2 UCLA at 10:40 a.m. and George Washington at 5:50 p.m. on Sunday (March 6) to close out the Wolverine Invitational in Ann Arbor.