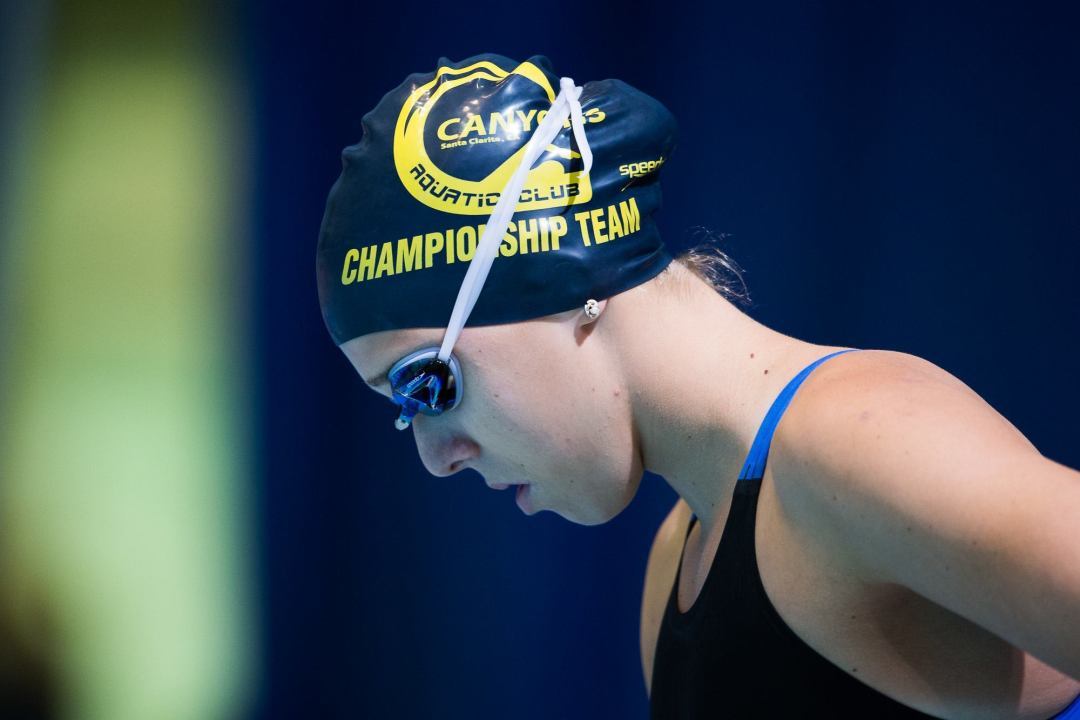 The ASCC is a 4-day meet this year. First 2 days are long course, final 2 days are short course. Thurs-Sunday, 9:15a prelims/6p finals.

The American Short Course Championships, while not technically recognized by USA Swimming as a National Championship meet, still play a…

The meet, while not a formally-recognized National Championship by USA Swimming, has still attracted a layer of top talent to Texas, even with the Southern Premier meet in Knoxville and the Arena Pro Swim Series meet in Orlando happening simultaneously.

On the men’s side, the meet also serves as an NCAA last-chance meet.

That top-level talent on the women’s side includes Weitzeil and a handful of her Canyons Aquatic Club teammates. On a leadoff leg of the Canyons 200 free relay on Saturday, Weitzeil swam a 21.28, which just misses Lara Jackson’s 2009 21.27 as the American Record and fastest-ever time in the event. Jackson’s swim was also done on a relay leadoff.

Weitzeil’s is the fastest time in history done by a teenager.

Weitzeil will have one more shot at the record in the individual 50 free final at the end of the session.

Full recap will follow the end of the session.

awesome. I am root for abbey weitzel so hard.

Dear god, can we get some real good female sprinters in America like Cate Campbell. Please and Thank you.

It’s incredible to think she came that close , especially when you consider that Lara Jackson time must have been done in a rubber suit! I sure hope Abbey can help us in Rio!

She scratched the 2Free finals after going 1:43.2 this morning. Hmm… wonder if she might be gunning to take her AR back from Manuel in the 100 tomorrow??

She died hard in the 100LC yesterday, but I’m thinking we still might see a sub 46. Scy seems irrelevant right now, but that would be special.

Would be cool for sure. Oh, and the individual 50 is up next, hopefully she’s swimming that for another crack at that SCY record. Would be great to see another rubber suit record go down.

It’s a great swim! I’m just saying she was out in 25.1…3.5 second fade on a 100 is dying. That just means with a shave and taper she should hang with the best in the world.

Scy is typically easier to finish because of the added walls. I’m expecting a monster swim, especially after 21.1! Go Abbey!

Wow she did it! So cool. Really throwing down the gauntlet to Manuel, Osman, and the others at NC2As…

21.12 in finals. Please say there is a video? SwimSwam get it up fast.

Well Manuel’s not at NC2As, but I meant, also looking ahead to Trials…