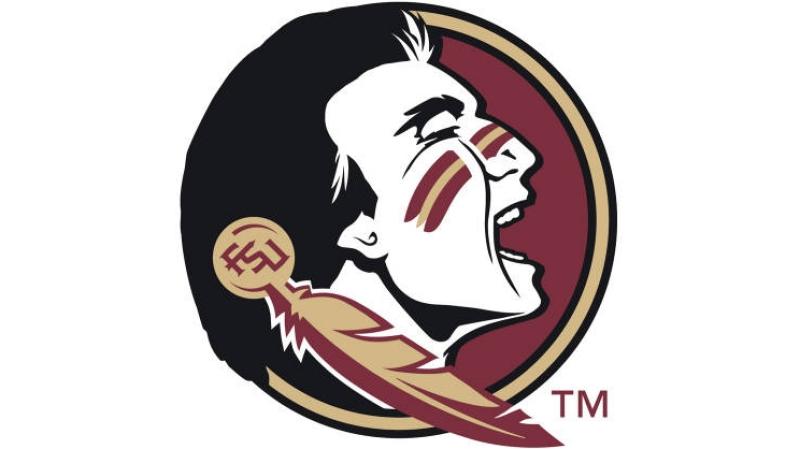 Michigan butterflier John Vann has made a verbal commitment to Florida State for 2015-16.

John Vann of Battle Creek, Michigan, has made a verbal commitment to join the Florida State Seminoles in 2015-16.

Vann swims at Lakeview Aquatic Club and attends Lakeview High School in Battle Creek. He is a 12-time MHSAA Division II Boys Swimming & Diving Championship finalist, and he has won the 100 fly the last two years running. His best times over the last two seasons include:

The Seminoles had a pretty successful butterfly outing at the 2014 ACC Championships, including a conference record in the 100 fly from then-senior Pavel Sankovich. Connor Knight made the A-final in both the 100 and 200 events, but he, along with Cadell Lyons who also scored in both distances, are seniors this year and need to be replaced.

Vann will be joined in Tallahassee by fellow commits Matthew Kraemer and Stefan Stojmenov.

One of the nicest most dedicated young men in Battle Creek. Florida State should be proud to have him.