Michael Phelps and Bob Bowman Give Up Lease on Baltimore Pool 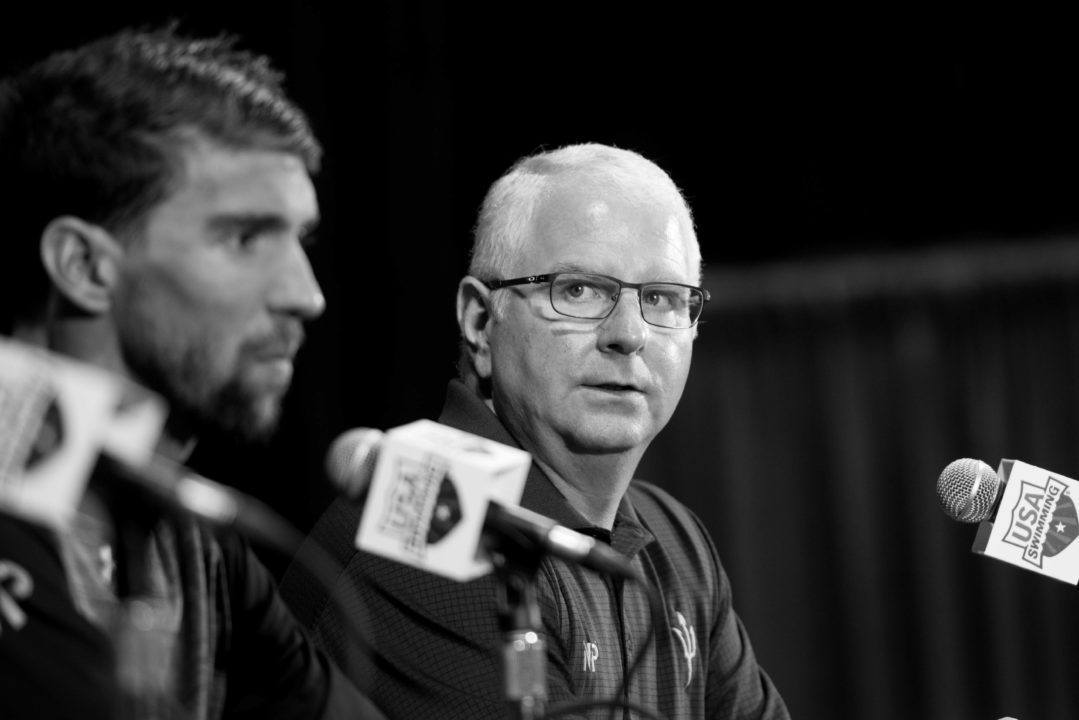 It’s been almost two years since Michael Phelps and Coach Bob Bowman left Baltimore for Tempe, Arizona to pursue coaching at Arizona State University. Since leaving, the two have continued to lease the Meadowbrook Aquatic and Fitness Center where Phelps trained the majority of his career under Bowman.  According to a report from the Baltimore Sun, that lease ends this week and will not be renewed.

The facility will continue to host all programs such as the Meadowbrook-based North Baltimore Aquatic Club, which has produced a long list of U.S National Team Members. The former Michael Phelps Swim School will continue normal operations but will no longer bear his nameafter the session that ends on May 26th.

Phelps swam at Meadowbrook for the North Baltimore Aquatic Club since he was 6, and trained for the 2000, 2004 and 2012 Olympics at the club. According to the press release, the club’s founder, Murray Stephens and his wife, Patty, will take over Meadowbrook as of Monday, and the club’s staff will handle teaching programs going forward. The Stephens have served as landlords since they began leasing the facility to Bowman and Phelps in 2008.

Phelps and Bowman’s holding company called Aquatic Ventures LLC released a press release on the decision. It reads, in part: “Now that Michael is retired, Michael Phelps Swimming will concentrate its focus on the promotion of the sport — and activity — of swimming, and the importance of water safety. The experience and knowledge gained from operating the swim school at Meadowbrook, and from working with so many talented people over the years, will most certainly be of great value to these efforts.”

Michael U Have become A True Olympian… Accomplished SWIMMER in your own “RIGHT..just as MARK SPITZ had Done… U HAVE DECIDED to RETIRE from COMPETITION SWIMMING… with a FAMILY… Days of COMPETITION COMES TO an END… I’M SURE YOUR SWIMMING DAYS will B different STYLES.. MR “FLIPPER”?? IT’S BEEN FUN!!

Phelps has been opening Michael Phelps swim schools in a lot of places including India, but the one at Meadowbrook where he trained will no longer bear his name? I’m confused.