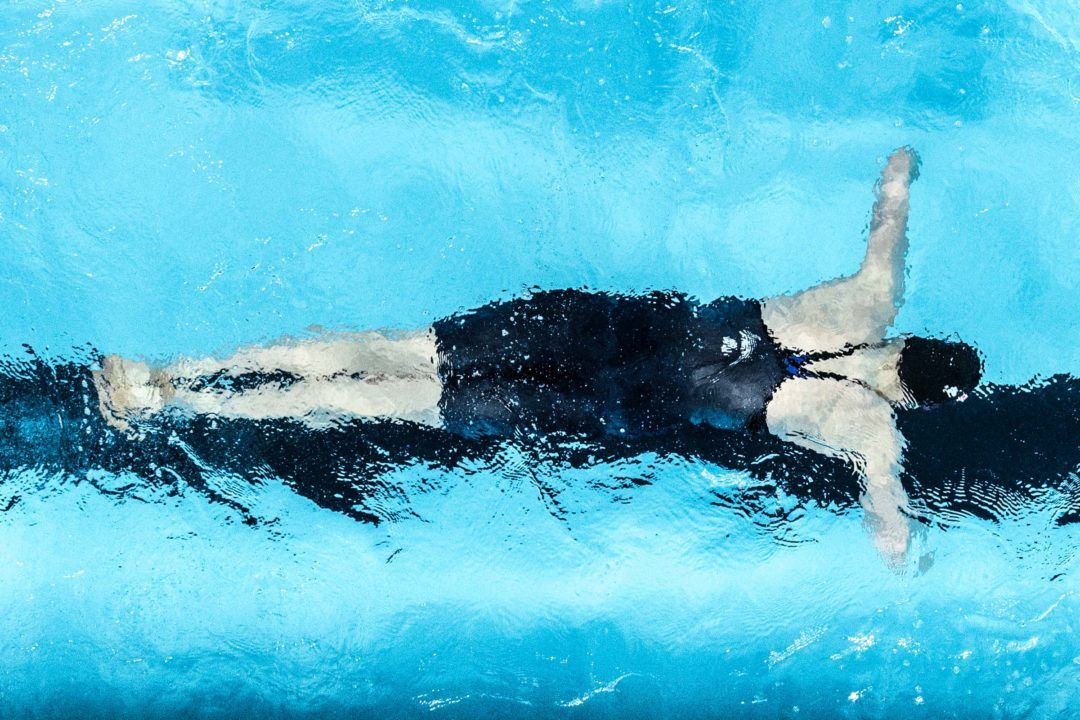 After breaking the Dutch age group record for 17-year-olds in the 200m free last night, Marrit Steenbergen took down another age group record tonight in the 100m fly. Winning the event as the only finisher under the minute mark, Steenbergen posted a 59.30 to set the new record.

Also breaking a Dutch age group record for 17-year-olds was Juri Dijkstra in the men’s 50 breast. While he swam in the B final, his time of 28.81 was a new record. Winning that event in meet record time was Arno Kamminga, who set the Dutch national record in the 200 breast last night. Kamminga went 27.47 for the 9th-best time in the world this season.

Kira Toussaint, last night’s 50 back winner, followed that up with a 1:00.28 to take the 100 back in a tight race tonight. The Dutch sprinter edged out Czech backstroker Simona Baumrtova (1:00.47) and German Lisa Graf (1:00.69). Also getting a somewhat unexpected win for the Dutch was Ferry Weertman in the 200 free. Known for his open water prowess, he went 1:48.16 to sneak ahead of Kyle Stolk (1:48.21) for the victory in a distance that is much shorter than what we usually see him in.

The German men found their way to two individual victories tonight in Eindhoven. David Thomasberger posted a 1:59.42 to take the 200 fly, while Germany went 1-2 in the 100 back. Christian Diener (54.13) touched ahead of his countrymate Marek Ulrich (54.70), after Ulrich got the win in the 50 back over Diener.

The Czech Republic added two wins as well. Jan Micka won easily in the men’s 800 free, going 7:58.37 as the only man under 8 minutes. His time ranks him 7th in the world this year. Barbora Zavadova also cruised to a win in the women’s 400 IM, her time of 4:45.27 earning her the win by almost six seconds.