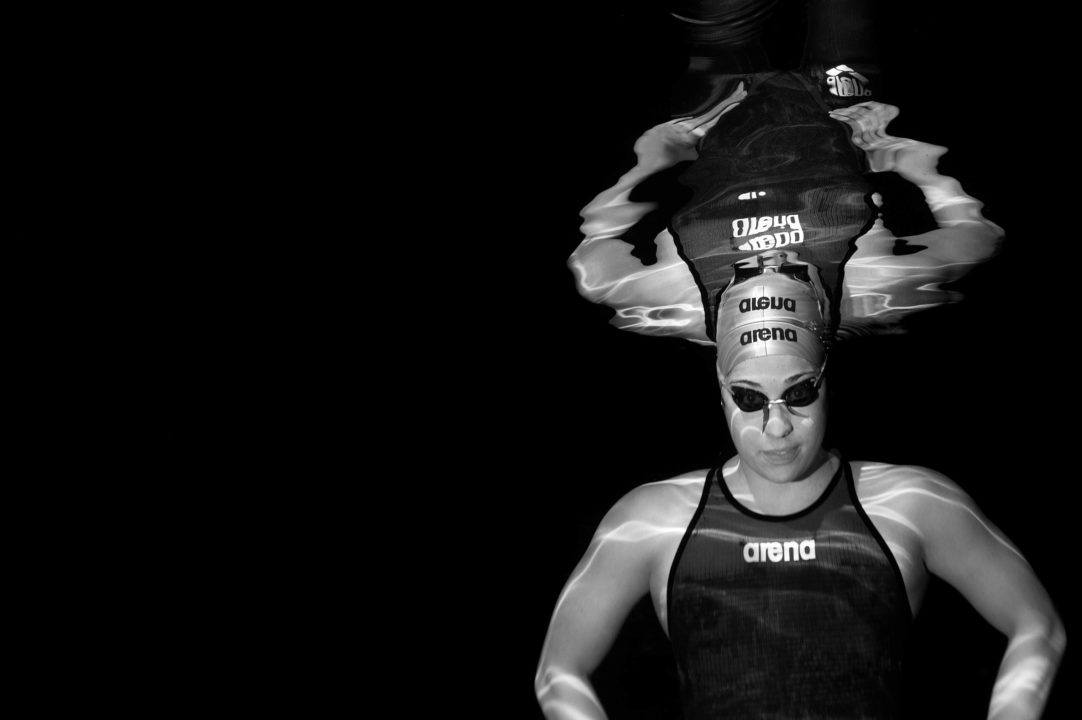 The Dutch women’s sprint group looked strong tonight in Eindhoven, as the top three finishers in the 100m free broke the 54 second mark. Included in that trio was Marrit Steenbergen, setting yet another Dutch 17 y/o age group record with a time of 53.98. That’s just .01 off of her lifetime best from 2015.

Ranomi Kromowidjojo and Femke Heemskerk, two regulars on the international scene, went 1-2 in the race with times of 53.72 and 53.77, respectively. They now rank 7th and 9th the world this year.

Also putting up a formidable time in the sprints was Jesse Puts, also of the Netherlands. The national record holder popped a 21.94 to win the 50 free, just off of his season best 21.82 which set the Dutch record. Nonetheless, he was able to set a new Dutch Championships record. 2nd place Thom de Boer was 22.04 for the 9th-ranked time in the world.

Two Germans came in for wins in the men’s and women’s 200 back. For the men, Christian Diener followed up his Friday night 100 back win with a 1:57.54. Lisa Graf ended up on top for the women with a time of 2:09.34. Both swimmers set new meet records with their swims.

Michelle Coleman made personal best at 200 free in Stockholm today. 1:55.64 That is something to think about. In contrast to Canadian’s 1:57-1:58 it IS a statement.