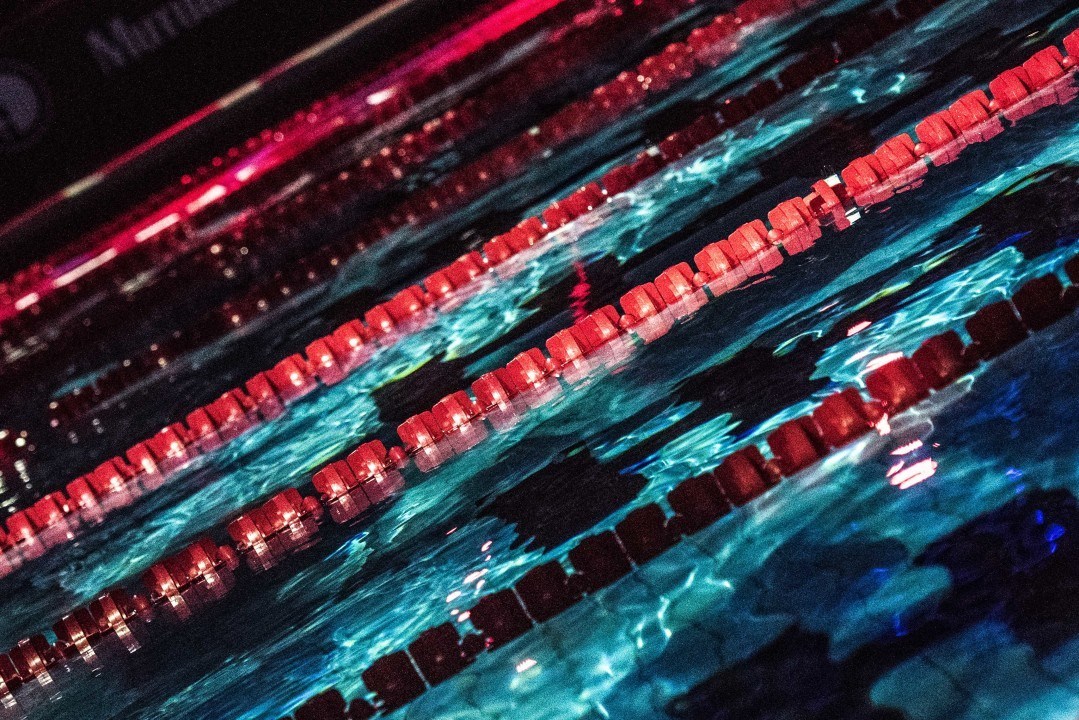 Erasmus produced a top-3 finish in the 100-yard butterfly and was a member of the Mustangs' relay team that finished runner-up in the 200-yard freestyle relay in a dual meet against Texas A&M. The native of South Africa finished the 100 butterfly with a third place time of 54.81. Stock photo via Mike Lewis/Ola Vista Photography

PROVIDENCE, R.I. – The American Athletic Conference has announced the winners of the league’s swimming and diving honors for the week ending Jan. 10.

AMERICAN ATHLETIC CONFERENCE MALE SWIMMER OF THE WEEK
Jeff Magin • Sr. • UConn • Brookfield, Conn.
Magin produced a runner-up finish individually and was a part of two first-place relay teams at the Copa Coqui Invitational. The senior placed second in the 100-yard backstroke with a time of 1:00.41. In the 200-yard medley relay, Magin swam the first leg on the winning Huskie team (1:50.48). In the 200-yard freestyle relay, the Brookfield, Conn., product helped the UConn squad touch the wall at 1:38.70. The Huskies captured the invitational as the men’s and women’s teams combined for a team score of 88 points.

AMERICAN ATHLETIC CONFERENCE MALE DIVER OF THE WEEK
Bryce Klein • So. • SMU • Southlake, Texas
Klein advanced to the 1-meter and 3-meter diving finals at the Georgia Diving Invite. The sophomore, who posted zone qualifying scores in both events, placed seventh in the 1-meter with a score of 322.95. In the 3-meter, Klein posted a seventh-place score of 354.30. In the USA Winter Nationals back in December, the product of Southlake, Texas, placed 11th (379.1) in the 3-meter diving event and 10th (319.71) in the synchronized 3-meter dive.

AMERICAN ATHLETIC CONFERENCE FEMALE SWIMMER OF THE WEEK
Marne Erasmus • Jr. • SMU • East London, South Africa
Erasmus produced a top-3 finish in the 100-yard butterfly and was a member of the Mustangs’ relay team that finished runner-up in the 200-yard freestyle relay in a dual meet against Texas A&M. The native of South Africa finished the 100 butterfly with a third place time of 54.81. In the 200 freestyle relay, Erasmus swam the second leg (24.20) and helped SMU take second place with a time of 1:35.51, finishing two seconds behind the Aggies’ A squad. The junior also competed in the 200-yard butterfly (4th, 2:07.25) and the 400-yard medley relay (5th, 3:55.71).