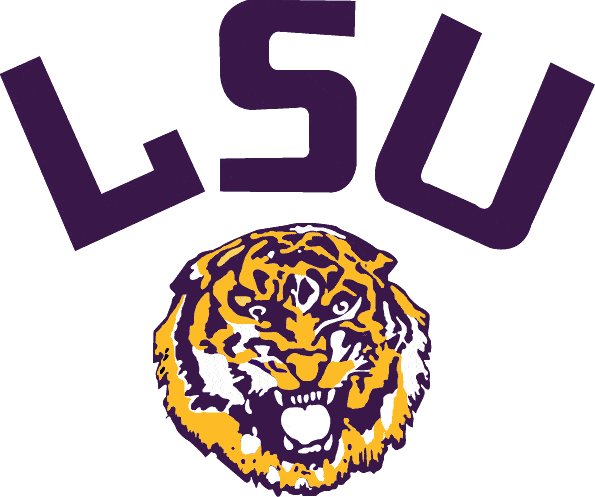 The LSU Tigers have received a verbal commitment from Tyler Harper, who will join their roster next fall. Current photo via Louisiana State University

Louisiana State University has received a verbal commitment from Tyler Harper, a senior at Marietta High School in Marietta, Georgia. He will join their roster next fall, for the 2015-2016 season.

He Is Getting Faster

Harper’s best times in short course are all from his junior season, which shows that he is progressing well towards competing at the collegiate level. His 50 and 100 Free also improved this summer, showing that he is in good form heading into his senior season. Since his freshman season, Harper has improved his short course 100 Free by three seconds, his 50 Free by nearly three seconds, and his 200 Free by five seconds.

Currently, Harper’s 50, 100, and 200 Free are not quite at the scoring level in the deep SEC, but by the time he is a Tiger that could change. As a freshman, he may have an immediate impact on the Tiger’s 200, 400, and 800 Freestyle Relay. Harper’s 100 Fly/Back may also be developed in the next year or once he arrives in Louisiana, but it is likely that his freestyle speed is going to be a great asset to the Tigers.