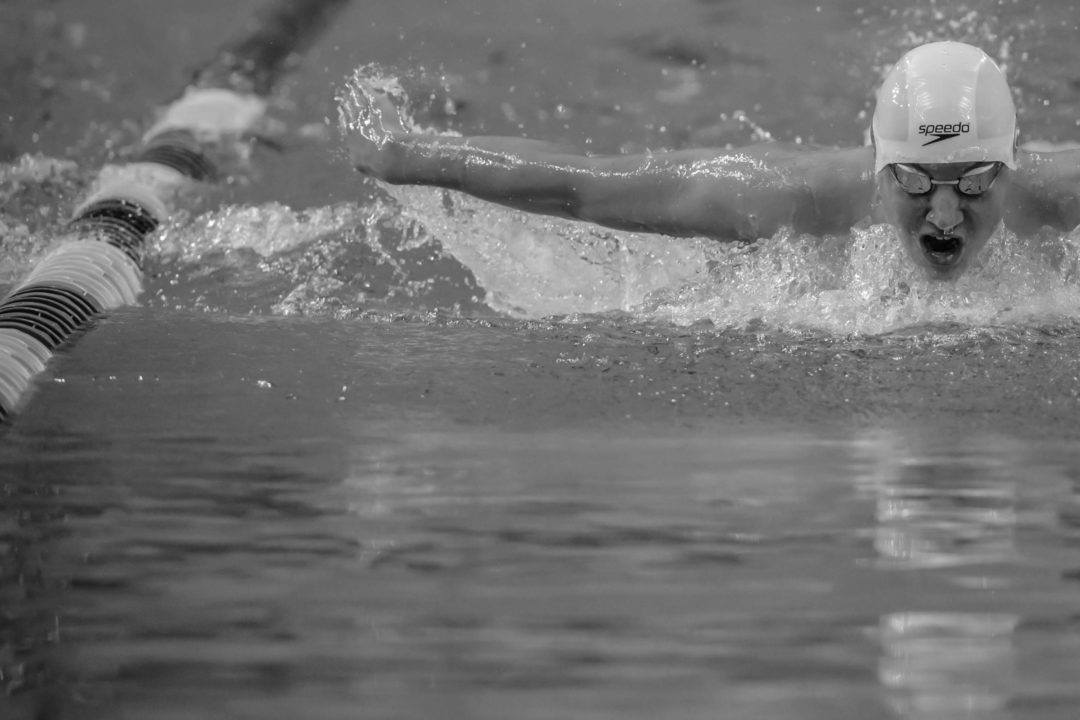 Swim Torrance is excited to announce the hiring of Kimi Davidson as it new Head Age Group Coach. Kimi comes to Swim Torrance after spending the last 3 years at SwimMAC Carolina one of the Nation’s leading club programs. Current photo via Mike Lewis/Ola Vista Photography

Kimi was born and adopted in the Philippines. She grew up as a “navy brat,” going to school and swimming in Maryland, Virginia, California, and South Carolina. While attending The University of Akron in Ohio to get her bachelor’s degree in communication, Kimi swam and lettered all four years. She stayed on after graduating to get her master’s in sports science and worked as a graduate assistant in the role of athletic-academic advisor.

Kimi’s coaching experience has allowed her to work with swimmers of all levels, from novice, to state champion, to national finalists at the junior, senior and open water championships. Throughout her career, Kimi has found that hard work, great technique, and enjoying practices aid in developing character traits which will last a lifetime.

“I am very excited to have Kimi join our staff. I believe we have one of the best young coaches in the country in Kimi Davidson and I look forward to working with her again. We have a common goal to turn Swim Torrance into a place for young athletes to develop the skills and work ethic that will allow them to be successful in and out of the pool.”- Head Coach Julio Zarate

Swim Torrance is in for a real treat. Congrats Kimi!