Kenya Names Pool of 13 Swimmers for Tokyo 2020 Olympic Squad; 2 to Be Chosen 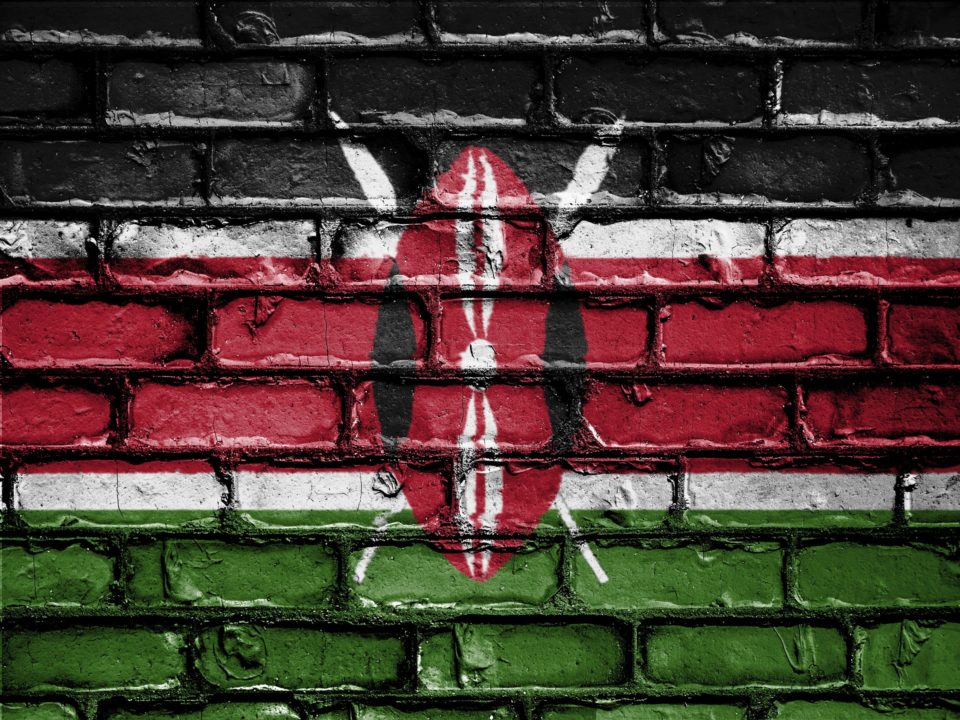 The Kenya Swimming Federation, currently suspended by FINA, has named a pool of 13 swimmers from which it will choose 2 Universality entries for the Olympics.

he Kenya Swimming Federation (KSF) has announced a pool of 13 swimmers from which it plans to choose two representatives for the Tokyo 2020 Olympic Games.

With no FINA “A” or “B” cuts among its roster, the country’s path to swimming at the Olympic Games will be via the Universality system, which allocates up to two spots (one male and one female) per country without any formal Olympic cuts.

Traditionally, to be eligible for a Universality selection, athletes were required to compete at the prior year’s World Championships; however, because of the delay caused by the global coronavirus pandemic, that regulation has been waived for Tokyo. This gives countries like Kenya to choose from a much wider pool of athletes than would be otherwise possible.

Kenya sent 4 swimmers to the 2019 World Aquatics Championships, the only discipline in which they competed there.

The country also entered the mixed 400 free and mixed 400 medley relays, where they finished 25th out of 36 relays and 26th out of 40 relays, respectively.

The selected athletes will be chosen based on their top times.

Of the group, 2 of the women are based in the United States: Rebecca Kamau trains at Northwestern, while Emmy Muteti swims at Grand Canyon University. At least one other, Maina Monyo, trains usually in Canada with the Olympic Swim Club in Edmonton; while several are linked to overseas programs in the UK.

Kenya’s most famous swimmers in history are brothers Jason and David Dunford. Jason, the country’s flag bearer at the London 2012 opening ceremonies, finished 5th in the 100 fly at the 2008 Olympic Games.

Kenya has won 103 Olympic medals in its history: 96 from athletics (track & field + road racing & race walking) and 7 from boxing.

The announcement comes as the Kenya Swimming Federation still has not held new elections following a FINA suspension. FINA says that the federation was to be suspended until “elections are held in accordance with FINA Rules.”

The Kenyan Swimming Federation has not held elections since September 2014. The former president of the federation resigned in 2017 after being arrested in late 2016 on theft charges. He was one of many Kenyan sporting officials who were arrested after investigations into missing equipment and money surrounding the 2016 Olympic Games. Ekumbo called the decision a “retirement.”

The Kenya Olympic Committee says that they still have the power to enter athletes into the Olympic Games independently of the Swimming Federation if the federation remains suspended.