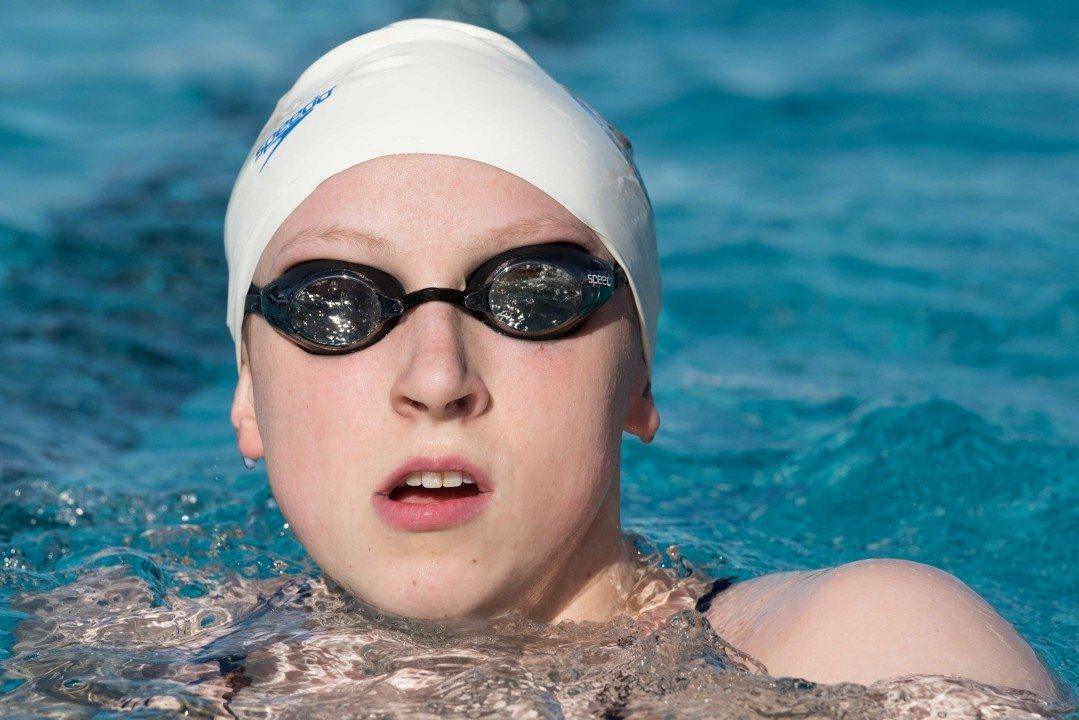 While there was a lot of disappointment about the withdrawal of Michael Phelps from the Atlanta Classic meet this coming weekend, the meet continues to present a star-studded lineup that will rival the power of the nearby Arena Pro Swim Series meet in Charlotte.

The meet will include among its participants powerhouses and legitimate Olympic hopefuls from across the country – including the world’s best distance swimmer Katie Ledecky.

Among the other stars at the meet:

Braden, I don’t know exactly your own meaning of “stars”. But if you put Katis and Craig in your list, then I urge you to add Miss Walsh too! 🙂 I’ve just read the psych sheets and she will swim there.

By the way, I presume that of course no live stream is planned for that meet?
Please, you have 5 days to find a camera and put it in the pool. Not too hard!
It would be shameful with such an amazing field to not watch any race.
At least if someone in the stands could have the good idea of filming the finals and post them on youtube…. Thanks.

Anyone else having trouble accessing the psych sheets. Message is page not found.

ct swim fan – looks like they were taken down, probably to correct the errors. We’ve asked for them to send us a new copy.

If you go to the team site, it will be there.

Very impressive field. So many more big names than in Charlotte.
Why they suddenly prefer this year to swim in Atlanta rather than at a US Grand Prix meet? The prize money is much better?

Atlanta easier/cheaper to fly into from most US cities? Arena prize money not enough to entice elite swimmers? Maybe Charlotte’s bathroom ordinance bill is having an impact with swimmers? A change of scenery? Swimmers want to see a Braves game?

Definitely not the Braves game..

at one point, the Charlotte GP wasn’t going to happen this year because of the renovations….So the Atlanta group decided a meet was needed at this time and organized one. Plus the Charlotte warm down pool has a history of bad air quality and not even seats for spectators in the main pool….these are not problems at the GT pool.

“That means Katie Ledecky, the fastest American in the 100 free this year, is only the 6th seed.” Her entry times are old (slower) times that’s why she’s seeded 6th. She would be 2nd with her 53.75. A lot of entry times are weird… People entered with SCY times (as Gator pointed out). Psych sheet needs to be cleaned up.

Was the Charlotte stop on the PSS Tour announced later than this meet? I know they have been renovating the Charlotte pool. It seems strange to me that so many top athletes would skip Charlotte to swim another meet that is not particularly far away from Charlotte.

I thought this pool is the same pool both men and women NCAA held?
If so, this definitely a good experience for them to go back and race at the same pool.
In the other hand, Clark Smith is not on this list.