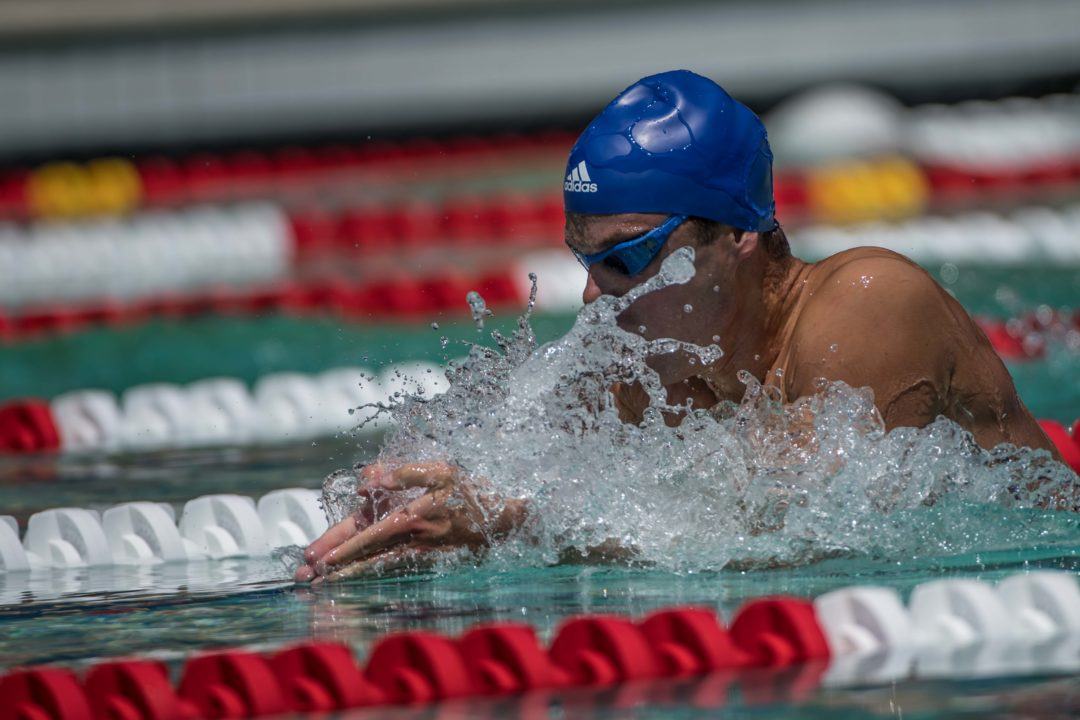 Josh Prenot of California Aquatics clocked the number 1 time in the world for the 2017-18 season in winning the men’s 200 breast title at the U.S. National Championships on Thursday night with 2:07.28. While the 2018 meet has been very fast, it had yet to produce a world-leading time. Until Thursday night.

Prenot, the fastest-ever American in the distance with a National Record of 2:07.17, is the fourth top performer of all time, among all nationalities. His swim in Irvine ranks as the 9th performance in history, giving him two of the top 10 times ever swum in the 200 breast.