Jaring Timmerman, The Oldest Masters Swimmer, Passes Away At 105 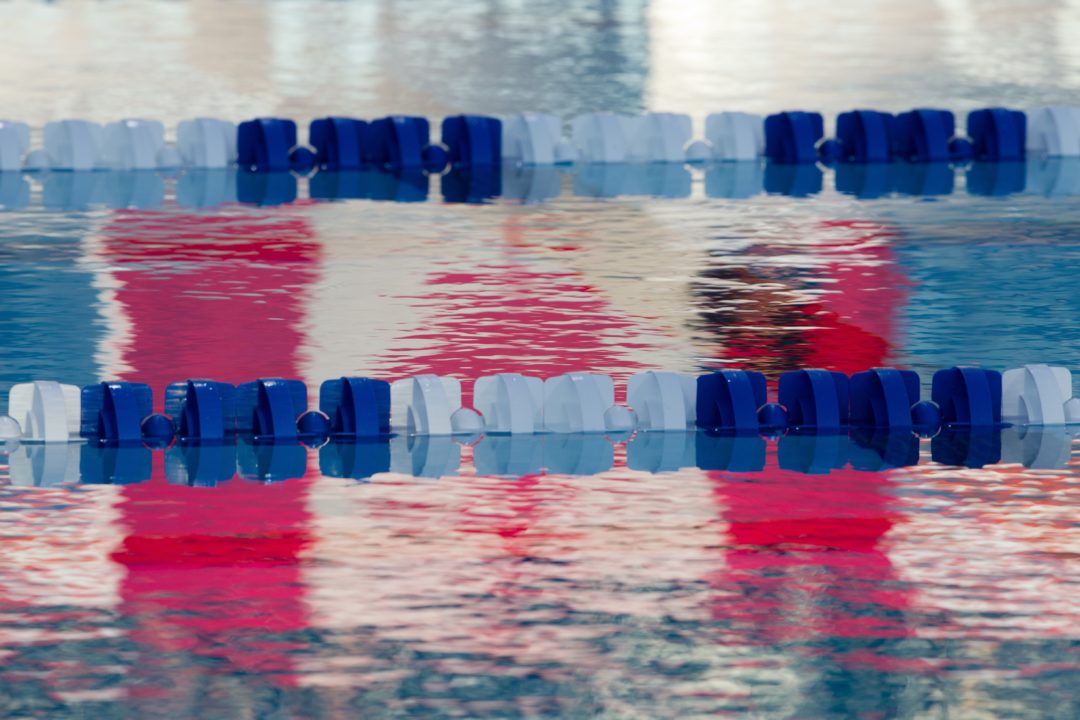 Jaring Timmerman, the worlds oldest masters swimmer, passed away Wednesday night in his hometown of Winnipeg at the age of 105.

Jaring Timmerman, the worlds oldest masters swimmer, passed away Wednesday night in his hometown of Winnipeg, Manitoba at the age of 105.

Timmerman’s longevity in the sport has been one of the greatest showings of perseverance. Timmerman leaves behind four world records in the 100-104 year-old masters age category, and stands solely responsible for the creation of the 105-109 age-group in masters swimming.

Competing competitively for the first time at the age of 78, Timmerman showed that he could compete with some of the top masters swimmers in the world.

Both his backstroke records have since been broken, but Timmerman still holds the world records in the 50 and 100 freestyles. In the 50, Timmerman broke it twice that day first swimming a 1:26.05 and following up that performance with a 1:16.92.

Timmerman passed away at the Grace Hospital in Winnipeg last night, and is survived by two sons and a daughter.

Rest well, Mr. Timmerman. Thank you for being an inspiration.