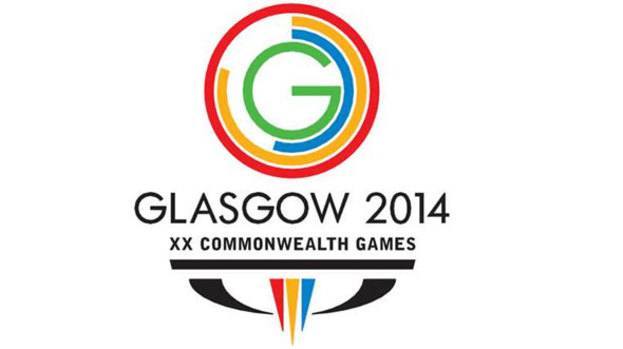 Olympic silver medalist Michael Jamieson joined an eager group of school children today at George Square in Glasgow today to take part in a ceremony where the Commonwealth flag was raised...

In November of 2007 it was announced that Glasgow, Scotland had beaten out Abuja, Nigeria in its bid to host the 2014 Commonwealth Games. Today is officially Commonwealth Day and with only 135 days until the opening ceremonies of the games the Scottish people are definitely beginning to get excited.

Olympic silver medalist Michael Jamieson joined an eager group of school children today at George Square in Glasgow today to take part in a ceremony where the Commonwealth flag was raised. A similar ceremony that took place in 500 venues across the United Kingdom.

“It’s a huge boost to be involved in events like this and it’s part of my job as an ambassador to promote the Commonwealth Games,” Jamieson told the Evening Times.

“It just brings home to me how fast the clock is ticking to July.”

Queen Elizabeth II sent a message that was read at the ceremonies:

“Commonwealth Day has a special significance this year as the city prepares for the Glasgow 2014 Commonwealth Games, which is shaping up to be the greatest sporting event in our history.”

“Our city is proud of its Commonwealth links and we will be welcoming sportsmen and women from 70 Commonwealth nations and territories to compete.”

“We are looking forward to strengthening our friend-ships with our Commonwealth cousins and the raising of the Commonwealth flag demon-strates our commitment.”

This event is extremely significant to many of the athletes who will compete, none more than Jamieson, who is a Glasgow native. He has said that the 200 breaststroke at the games will be “the biggest race of my career.”

In November Jamieson suffered an irregular heart beat during an intense training session, bringing his heart rate up to 203 bpm when his max had previously been measured at 193 bpm. The situation became serious and resulted in Jamieson having his heart restarted by doctors at the Royal United Hospital Bath.

Jamieson commented on the incident in an interview with Sky Sports saying that he felt it showed just how important performing well at the Commonwealth Games was to him, “I think it shows just how much is being put into preparing for this summer,” said Jamieson.

“It’s going to be the biggest race of my career and I need to make sure I’m in the best shape I can possibly be in to swim fast.”

“Everything is going well. I am in the middle of preparing for qualification for the Games next month.”

“The Games themselves are the big target for this year. I’m fit and healthy and everything is going to plan.”