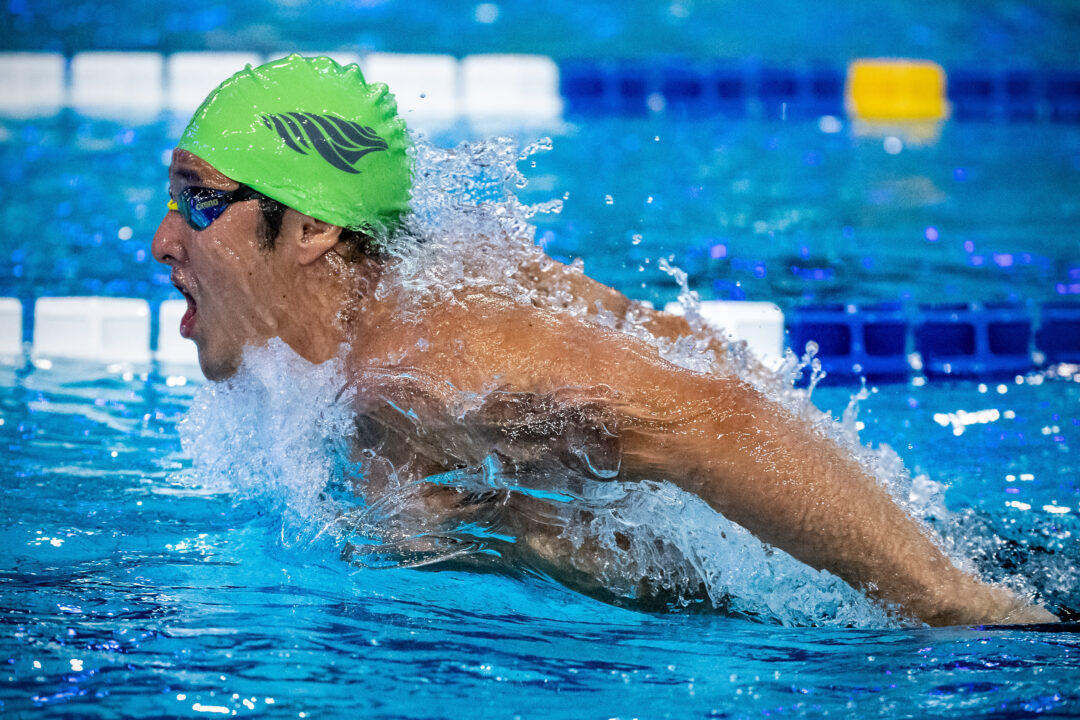 The International Swimming League has moved the start time of Match 11, the “play in match,” to 13:00 (1:00 PM) Central European Time on Wednesday and Thursday.

Most of the matches have begun in the evening in local Naples time, between 6 and 8 o’clock PM (18:00 and 20:00). While the Play-In match was originally listed for a similar time slot, the ISL has quietly updated its schedule.

The change is primarily driven by a Europa League soccer match for Napoli against Spartak Moscow on Thursday evening at 6:45. The soccer stadium is very close to the Felipe Scandone pool where ISL is being hosted.

With the host team not participating, that timing has become less important for the local audience.

So far in the 2021 ISL season, meets have been largely attended by friends and family, with the exception of Aqua Centurions matches, where more fans have come to get a glimpse of the last races of superstar Federica Pellegrini racing on home soil. Aqua Centurions won Match #10, which put them into 6th position at the end of the ISL regular season and avoids this play-in match.

Skysports, the local broadcaster and the producing broadcast partner for Season 3 of the ISL, has only been airing Aqua Centurions matches live. The rest have been on tape delay.

Without the pressure of the local fanbase, this earlier time slot allows the ISL to better position the Play-In match for audiences in Australia and especially the Tokyo Frog Kings’ home market. The regular season matches have taken place in the wee hours of the day in Tokyo, where most of the population there is asleep.

In the US, CBS Sports Network doesn’t currently list either day of the match as being televised.

Well I guess we have one match in the whole season watchable at a reasonable hour for those of us in East Asia and Oceania even if it is the weakest.

So you think Kayo will have it live?